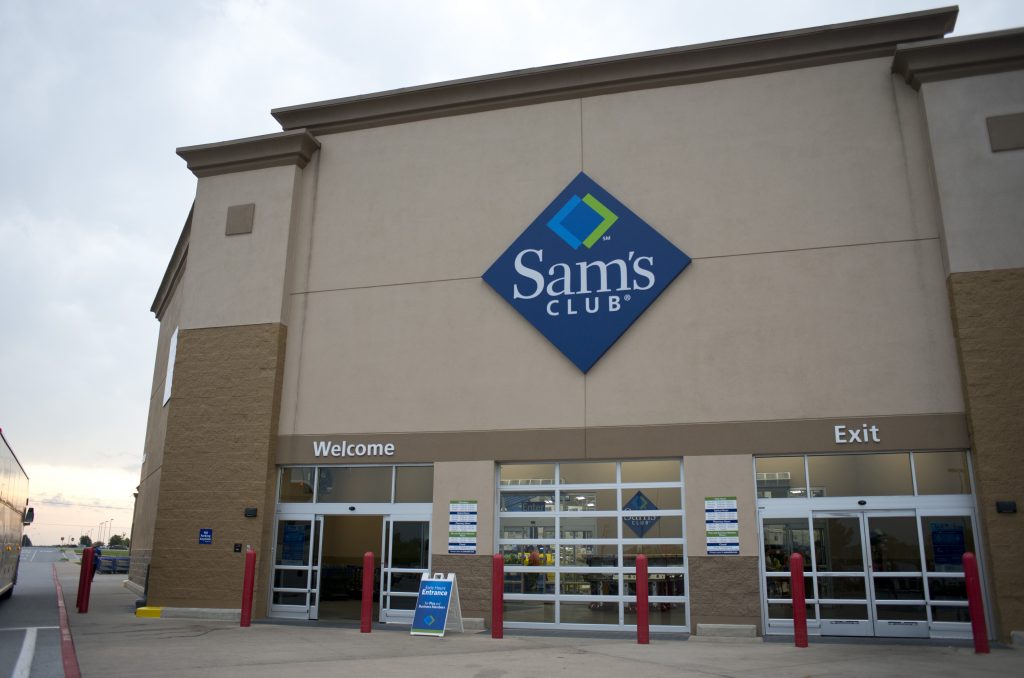 Last week, Walmart announced that it would be closing 63 of its under-performing Sam’s Club stores at various locations throughout the country. While most of the news centered around the thousands of employees who would be affected by the decision, there’s also another significant group of people who will also be negatively impacted: hundreds, even thousands of local small businesses.

The retailer has historically prided itself on the services it has provided its small business members which include (for an annual fee) discounts on bulk purchases on office supplies, food, materials and other goods, financing, payment solutions and even healthcare insurance. The chain also has special hours to accommodate its small business customers – many of whom start the day early. So it’s understandable why so many local merchants, restaurants, coffee shops and other small businesses were upset to learn of the sudden closures.

“They’re a significant part of my business,” Joe Gerace, the owner of a Chevron store in Anchorage, Alaska said in a local media report. Gerace buys more than 300 items from Sam’s Club, and spends about $50,000 at the store every month. Walmart said it’s closing all of Sam’s Club stores in the state.

Tamm DiCecca, who owns a cake shop in Greece, New York, buys much of her supplies from Sam’s Club (the chain plans to close four of its sixteen locations in the state). “That’s horrible news to many small businesses,” she told the Democrat and Chronicle.

It’s the same story in Florida. “I go to that Sam’s three times a week. It’s an integral part of our business,” Roberto Torres, the owner of Blind Tiger Cafe in St. Petersburg, said in another local TV report. “We buy 30 percent of our cleaning supplies [there]. I was going to buy a safe and some security cameras. I mean this is a very important store.”

This is not the first time this has happened. Back in 2016, Walmart closed 250 Sam’s Club locations. Even after this round, there still will be almost 600 Sam’s Clubs in operation around the country. Meanwhile, the company’s competitors, BJ’s Wholesale Clubs and Costco, are hoping to step in to the void. BJ’s, according to a New York Times report, has already seen an “immediate increase” in new memberships.