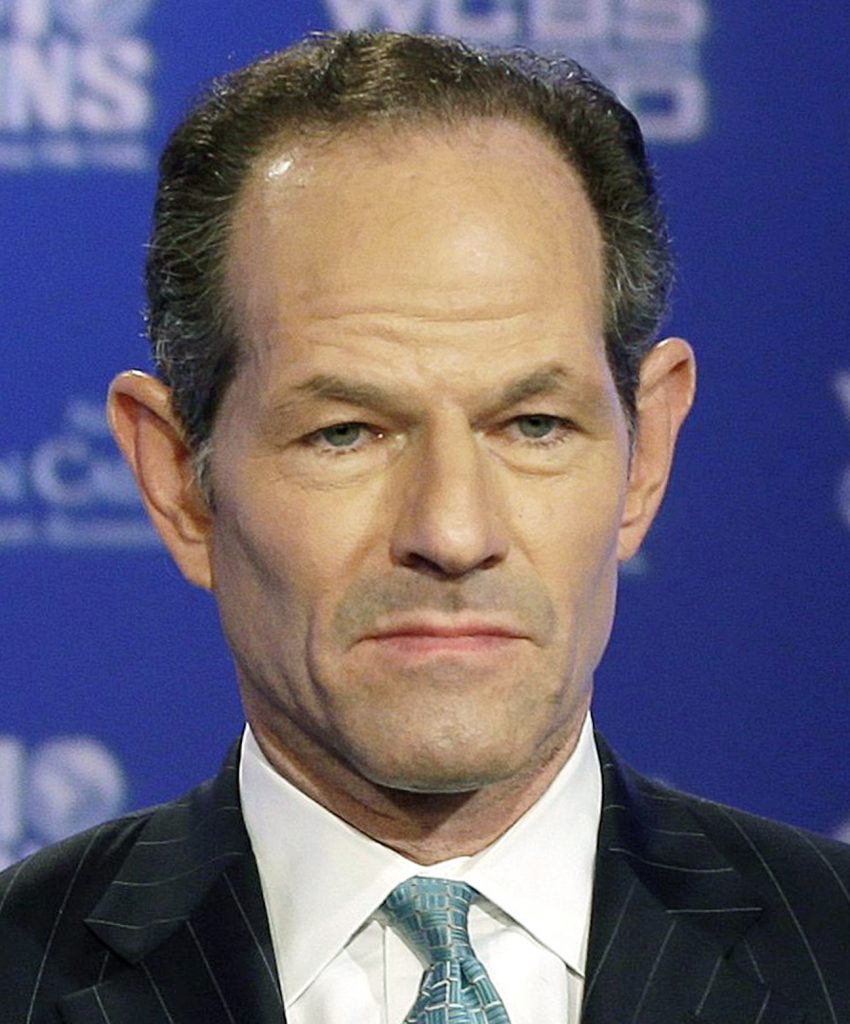 Detectives are looking into a man’s claim that disgraced former Gov. Eliot Spitzer threatened to stab him during an irate interaction in a restaurant, police said Sunday.

Jamie Antolini filed a complaint on Friday regarding an argument earlier in the month, authorities said.

Antolini said he was having dinner Jan. 2 when Spitzer went into the Manhattan restaurant and became angry at hearing Antolini loudly praise someone Spitzer had publicly fought with during his years in the public sector.

Police said Antolini accused Spitzer of threatening him with bodily harm, including stabbing him with a knife, and making statements that he would kill him.

Spitzer spokeswoman Lisa Linden said that there was an argument started by a restaurant patron and that Spitzer initially ignored his remarks. She said at no time did Spitzer make any threats.