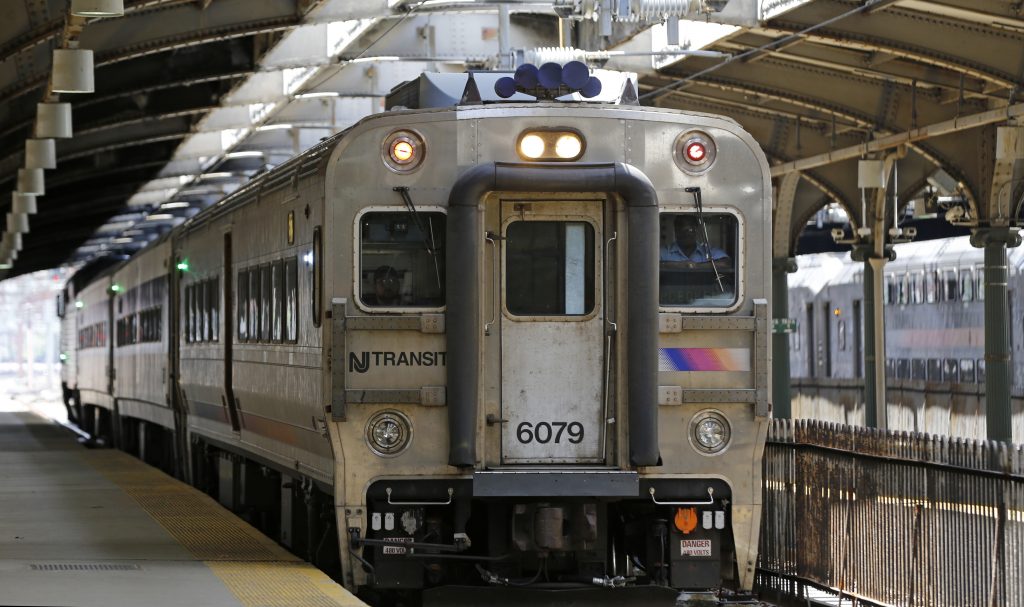 Congressional aides say federal regulators will recommend a $12,000 fine against New Jersey Transit for failing to meet its own stated milestones on installing positive train control.

The fine would be the largest penalty the Federal Railroad Administration has proposed for any of the 41 railroads required to install the collision-avoidance system by December. The Record reports that NJ Transit will have an opportunity to negotiate a smaller penalty.

A spokeswoman says the agency is in the process of resolving the alleged violation.

Though NJ Transit officials have repeatedly said they expect to meet the deadline, quarterly progress reports show it has equipped 25 of its 440 locomotives with positive train control.

NJ Transit officials told state lawmakers on Monday it would begin testing the system in the coming weeks.