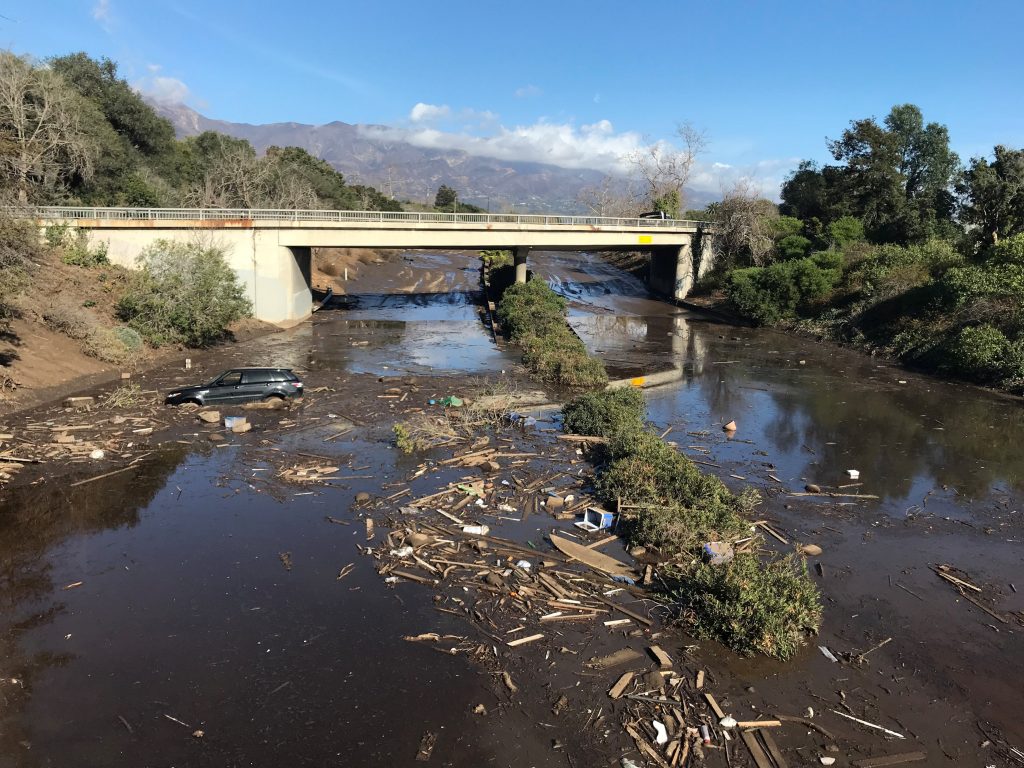 Residents of the area hit the hardest by the deadly flash floods in Southern California didn’t heed a voluntary evacuation.

In Montecito, California, the vast majority of people under mandatory and voluntary evacuation orders early Tuesday stayed in their homes, 400 of which were either destroyed or damaged. At least 17 people died.

Evacuation orders are generally based on weather conditions, projected storm or fire patterns and the immanency of the threat.

But experts say disasters can change course in an instant.

“Disasters are very dynamic in danger. They can change from minute to minute,” said Scott Somers, an emergency management professor at Arizona State University. “Just because an area can be safe at 1 o’clock in the afternoon doesn’t mean it is going to be safe at 3 p.m.”

“This isn’t an exact science in terms of actually defining where something is going to happen,” Santa Barbara Sheriff Bill Brown said. “Obviously a lot depends on […] the magnitude of the rainfall, the magnitude of the mudslides and so forth, and I think what was put together by a team of people, meteorologists, Cal Fire, our Forest Service people, our firefighters and personnel from the flood district and so forth, made a best-guess estimate as to where this was going to occur, and as it turns out they were exactly right that this was going to hit.”

Brown said sheriff’s deputies went door to door in the mandatory evacuation area, knocking on 7,000 doors to tell residents to leave their homes hours before the storm swept through. Some refused to leave. Officials did not respond to questions Wednesday about whether they had sent alerts to cell phones in the evacuation area, which have been used previously to warn California residents of threats from wildfires and flash floods.

Still, officials across California said it is critical for residents to heed the warnings as early as possible and be prepared to immediately evacuate if they are in a warning area. In Los Angeles, teams evaluate potential threat areas by examining the potential roadblocks, slope erosion and the possibility of deadly conditions and then decide which areas should be under mandatory evacuation orders or voluntary warnings.

“We understand the impact there is to people to leave their homes and their belongings. We do not take issuing evacuations lightly,” said Capt. Erik Scott, a spokesman for the Los Angeles Fire Department.

When their home of 40 years was under threat from the wildfire last month, Marco Farrell and his parents evacuated and remained away for more than a week. This time around, a voluntary evacuation order was issued for their area and the family discussed leaving but decided to ride it out.

“There was evacuation fatigue from the fire,” Farrell acknowledged. “I would have preferred for them to leave and in hindsight we should have left. I don’t know how I got lulled.”

What will he do the next time there’s an evacuation order? “Definitely go,” he said.