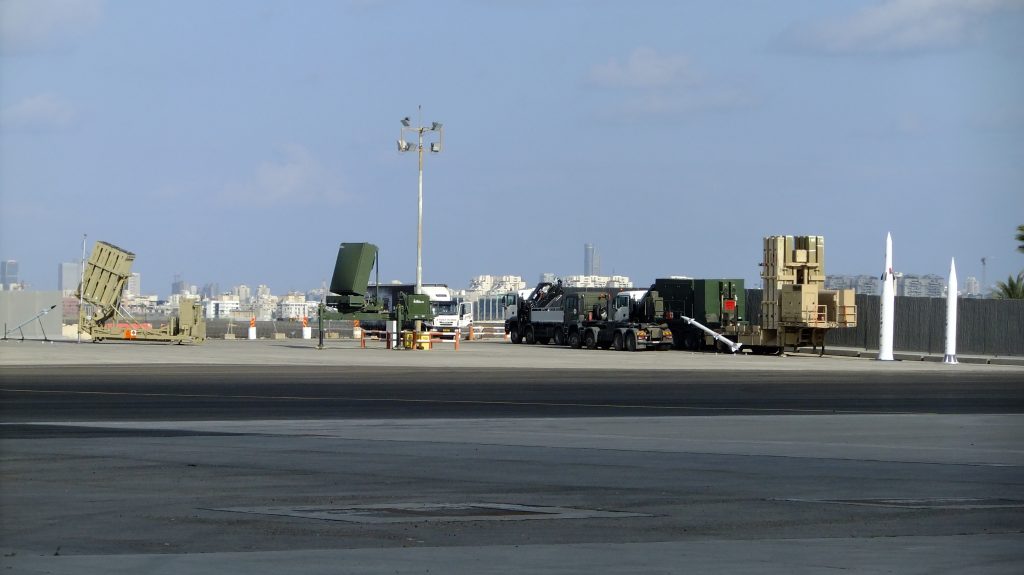 For the second time in a month, a test of the Arrow 3 defense missile system has been canceled. The test, which had been set for Wednesday, has yet to be rescheduled. According to the Defense Ministry, the problem this time was in the transfer of data in its communications with ground control. According to the Ministry, the purpose of Wednesday’s test had been to test deflection of incoming enemy ballistic missiles at altitudes above the atmosphere.

Moshe Patael, head of the Homa Authority, the government agency in charge of the test, said that “the test was to emulate the use of the Arrow in an extra-atmospheric ballistic missile attack on Israel. We decided not to go ahead with the test due to a communication issue, and we would rather not take unnecessary risks.” Patael stressed that the system in the Arrow 3, like that of the Arrow 2 upon which it is based, had proven itself and that Wednesday’s problem was “specific to the current circumstances, not the system itself.”

In December, a test of the Arrow 3 was halted at the last minute as well. According to the Defense Ministry, that test was halted at an early stage when it became clear that the target was “not secured.”

All the systems have been tested in the field, and the Iron Dome and Arrow systems were used extensively, and with great success, during the 2014 Operation Defensive Edge campaign. A previous version of the Arrow system, meanwhile, saw action in late March, when it was used to shoot down a Syrian rocket. Portions of the missile fell over the northern Jordan Valley and inside Jordan as well. Loud explosions were heard in the area, and residents of Jerusalem reported hearing the explosions as well. The Arrow was developed jointly by Israel and the United States, with Boeing, Elta, Elbit Systems, Israel Military Industries, Israel Aerospace Industries, and Rafael all participating in development and manufacture.