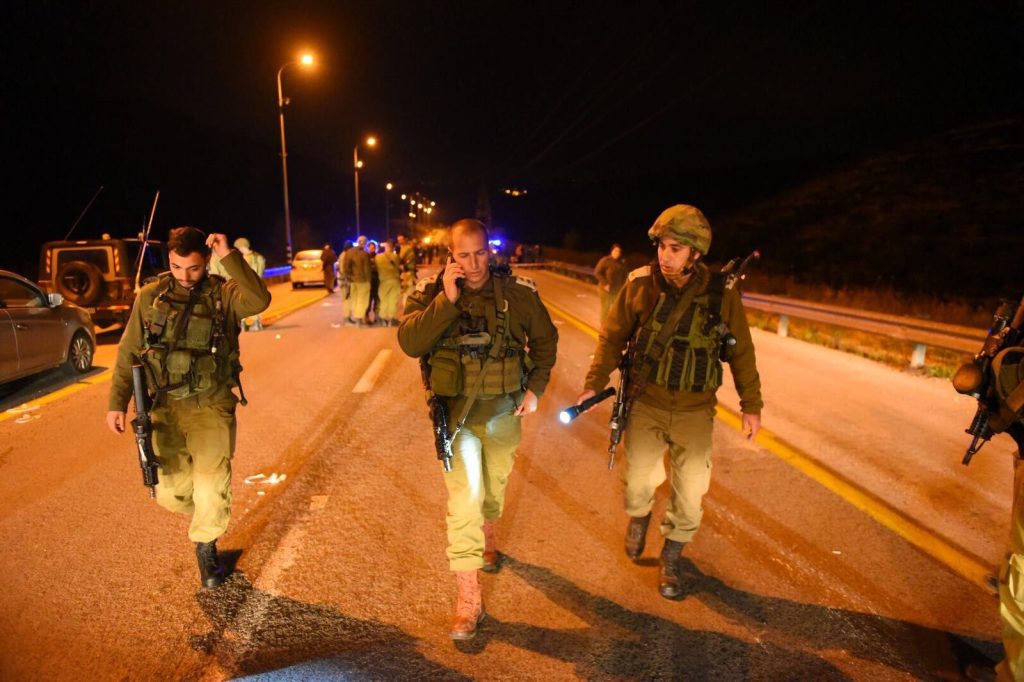 In a social media post Wednesday, U.S. Ambassador to Israel David Friedman condemned the shooting attack in which Rabbi Raziel Shevach, Hy”d, was murdered. “An Israeli father of six was killed last night in cold blood by Palestinian terrorists,” Friedman wrote. “Hamas praises the killers, and PA laws will provide them financial rewards. Look no further to why there is no peace. Praying for the bereaved Shevach family.”

Prime Minister Binyamin Netanyahu expressed sorrow over the murder and expressed his condolences to the family. “Security forces will do everything possible to find the disgusting murderers of Rabbi Shevach,” Netanyahu said. “The state of Israel will bring these terrorists to justice.”

Rabbi Shevach, Hy”d, was murdered Tuesday night as he drove his vehicle near Chavat Gilad in central Shomron and was targeted in the shooting attack from a passing vehicle. He was injured in his upper body and crashed his vehicle. Rescue workers came within minutes and treated him, and he was transported to a hospital in Kfar Sava, where he was niftar.

Hamas and Islamic Jihad praised the murder of Rabbi Shevach, calling the drive-by attack in which perpetrators shot at the victim’s vehicle and sped away a “courageous and heroic” action, part of the “resistance of the Palestinian people” that Israel will never quash.

Palestinian Authority chief Mahmoud Abbas, as well as his Fatah terror group, have yet to say anything about the attack. However, said Education Minister Naftali Bennett, there is no doubt that he will pay them their due under PA law when they reveal themselves. “The terrorists know what the ‘pay rate’ for terrorists in the PA is, so they know exactly how much Abbas is going to pay them. If Israel wants to put an end to the Palestinian terror ‘industry’ and prevent the next attack, it must make clear that any murder will be responded to by an expansion of construction, which is the opposite of what they intend when they carry out these attacks.”

Bennett was referring to figures published Tuesday by the Defense Ministry, which showed that a PA terrorist serving a sentence of between three and five years in an Israeli prison gets NIS 2,000 a month in “salary,” while the payments for terrorists serving 25 to 30 years can be as high as NIS 10,000 a month. For longer-term prisoners, the payments can continue until the end of their lives. Married terrorists get a “bonus” of NIS 300 a month, plus “child payments” of NIS 50 per month per child. Terrorists who are Yerushalayim residents get an extra NIS 300 a month in bonus payments, and if the terrorist is an Israeli citizen, he gets NIS 500 over his regular pay. According to the Ministry, the average working person in PA-controlled areas earns NIS 2,000 a month.