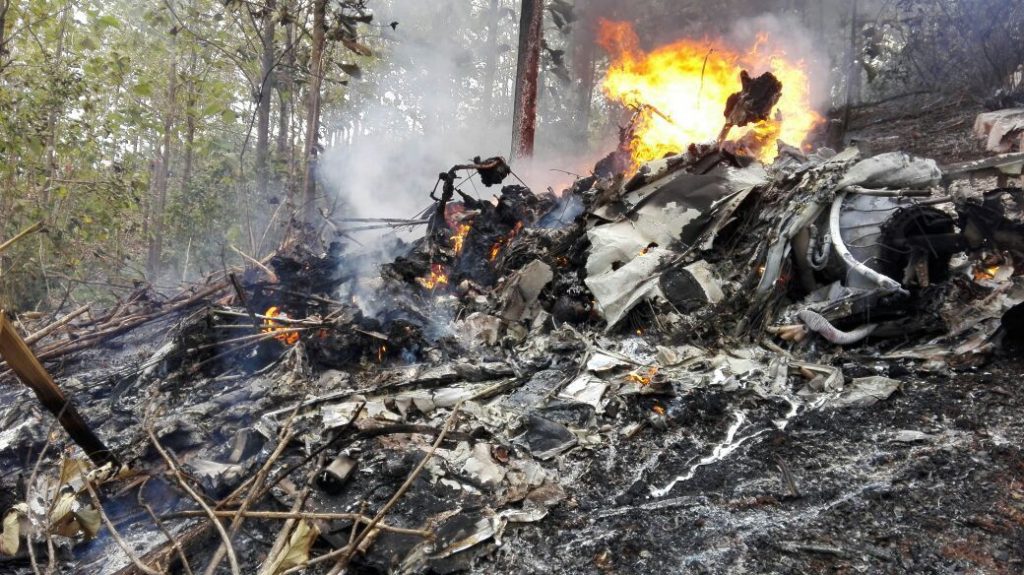 The cause of the crash was not yet known, the country’s security ministry said. It took place in the mountainous area of Punta Islita, which is popular with tourists, in the province of Guanacaste, about 140 miles west of the capital of San José.

Media reports say the victims included a family of 5 affiliated with the Jewish community in Scarsdale. Chesed Shel Emes is involved.

Nature Air could not immediately be reached for comment.

Laura Chinchilla, who was president of Costa Rica from 2010 to 2014, said on Twitter that her cousin, one of the crew members, had died in the accident.

“There are no people alive,” Security Minister Gustavo Mata said, adding that autopsies would be needed to confirm the total number and identities of victims because their remains were badly burned.

Punta Islita, on Costa Rica’s Pacific Coast, is popular among North American and European tourists for its pristine beaches and lush landscape.