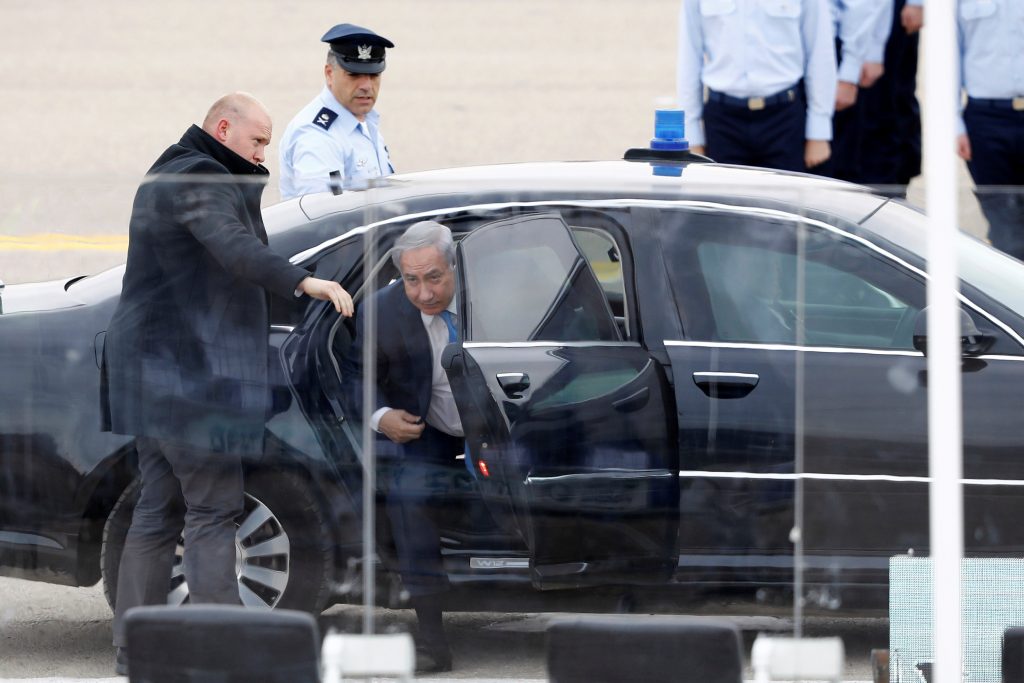 Israel’s High Court ruled on Wednesday that Prime Minister Binyamin Netanyahu will be obligated to pay tax on expenditures for his private home in Caesarea which had been paid for by the state, Globes reported.

Following a petition to the court on the subject, an inter-ministerial committee determined that the prime minister should pay tax, because the state’s contribution to defraying the expenses constituted a benefit that he received from his employer, and as such was subject to taxation. The High Court, in effect, upheld a finding by the state itself against PM Netanyahu.

The petition, filed by Advocate Shachar Ben-Meir in November 2016, asked the judges to consider why the prime minister should not pay taxes on benefits received outside his official duties. Items that came under scrutiny included sealing, painting, and whitewashing, and 1,500 shekels in monthly general household expenses.

“If the petitioner pays tax, and if all the other citizens in the country pay tax, why should this not apply to the head of the executive branch, a public figure with the highest position and rank of all taxpayers?” the petition asked.