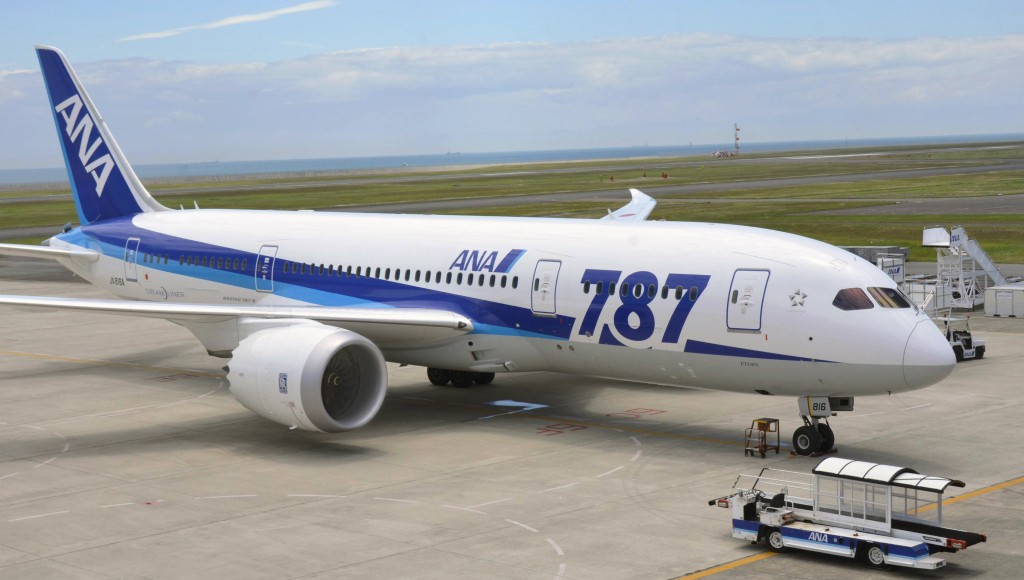 A Tokyo-bound jet returned to Los Angeles International Airport on Tuesday because the crew learned four hours into the flight that a passenger was on the wrong plane, All Nippon Airways (ANA) said in a statement.

Flight 175 departed Los Angeles at 11:36 a.m. (2:36 ET) for Tokyo Narita Airport but turned around over the Pacific Ocean when crew members learned of the mix-up. It landed in Los Angeles at 7:33 p.m.,the airline said.

“During the flight, the cabin crew became aware that one of the passengers boarded the incorrect flight and notified the pilot,” the statement said. “As part of the airline’s security procedure, the pilot in command decided to return to the originating airport, where the passenger was disembarked.”

Los Angeles station KTLA said that the FBI interviewed passengers and that the agency had received reports of a “possible stowaway” aboard the flight but no arrests have been made.

The FBI did not immediately respond to a request for comment. ANA said it was investigating the incident.

“We take great pride providing exemplary customer service, and on this flight we failed to do so,” the airline said.