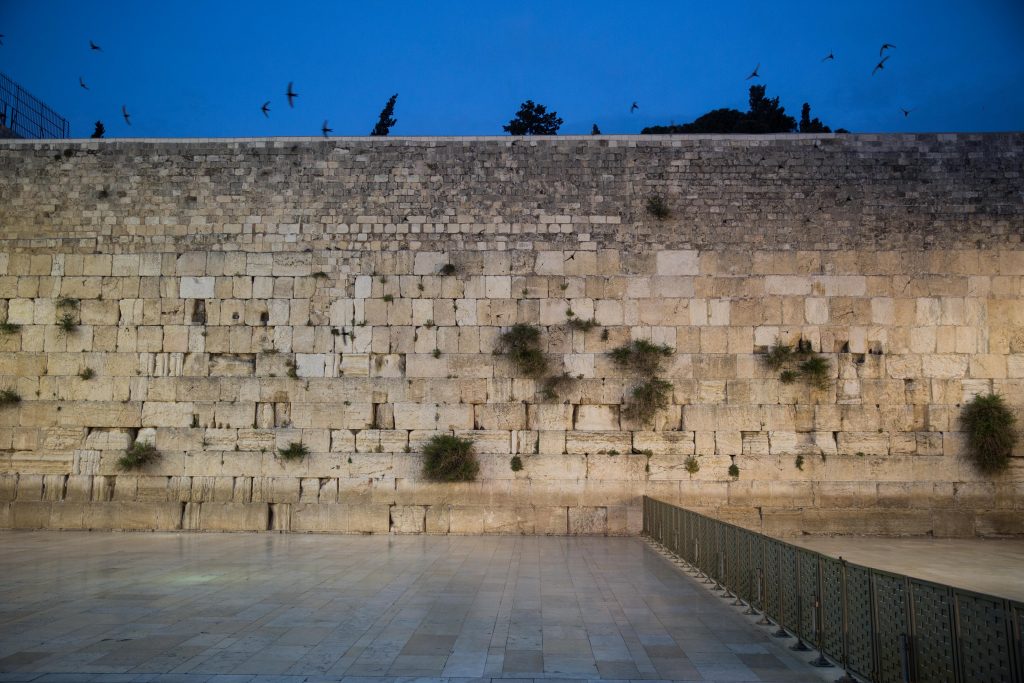 To get to the Kosel, visitors can either take a taxi or a bus, or walk through the Jewish Quarter of Yerushalayim’s Old City. Both those alternatives are difficult for those who have a hard time getting around, such as the elderly, the disabled and those with little children. For them, as well as to enable more people to visit the Kosel, the Tourism Ministry is developing a tramway system that will aerially transport visitors to the holy site. The tram will run about 1.4 kilometers (nearly a mile) from a station in the German Colony, next to Derech Chevron, to the bus station outside the Kosel Plaza.

The Ministry in recent days presented the plan at a meeting of the National Infrastructures Committee, led by Avigdor Yitzchaki, head of housing issues in the Finance Ministry.

This is the first time a project like this is being presented to this committee, instead of a local building and planning committee. The reason for the exception is due to what the Ministry said was the sensitive nature of the project, which has raised objections from a number of groups.

To avoid litigation and ensure that there are no undue delays – the project is supposed to be completed by 2021 – the Ministry has set a route for the tram that will ensure that it passes only over public buildings that are owned or managed by the government.

According to the Ministry, the tram is the most inexpensive way to reduce traffic to the Kosel, and is expected to reduce vehicular traffic by as much as half – a situation that will also help to ease traffic in the center of the city. The project is expected to cost a total of NIS 200 million.