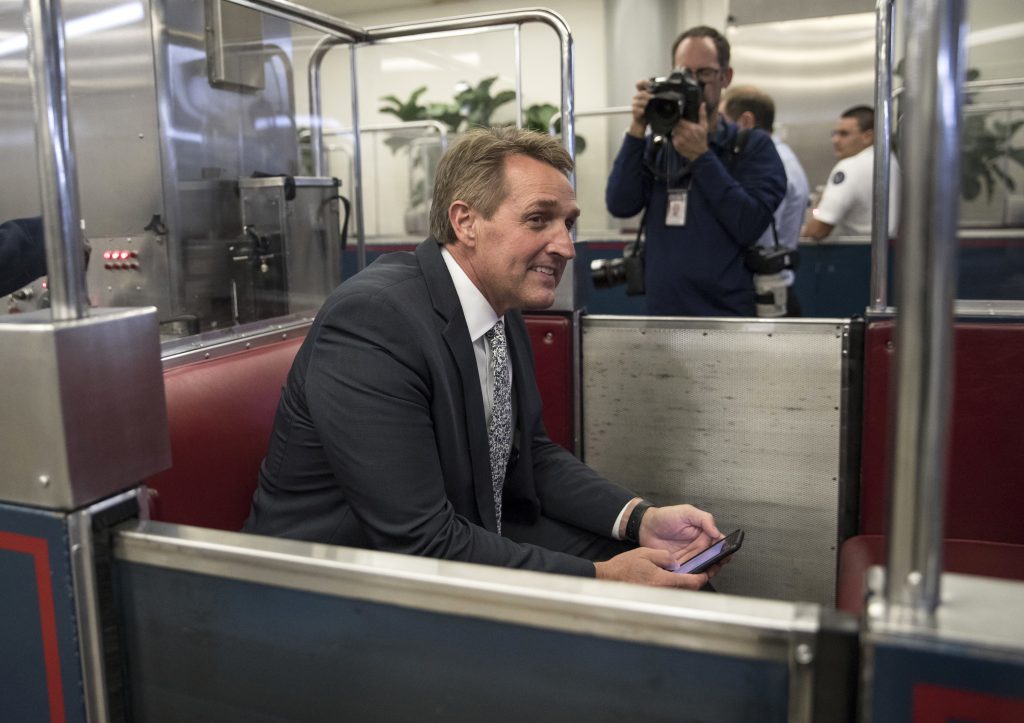 Republican Sen. Jeff Flake says he has received assurances from the GOP leader that the Senate will vote in January on bipartisan legislation to protect young immigrants from deportation.

In a statement Wednesday, Flake said he was pleased that Majority Leader Mitch McConnell is committed to bringing the bill “we are currently negotiating to the Senate floor in January.”

At issue is President Donald Trump’s decision to rescind Barack Obama’s executive order creating the Deferred Action for Childhood Arrivals program, which gave protected status to about 800,000 young immigrants in the country illegally.

In scrapping the DACA order, Pres. Trump gave Congress until March to come up with a legislative solution.

Democrats had pressed for a legislative solution before the end of this year.