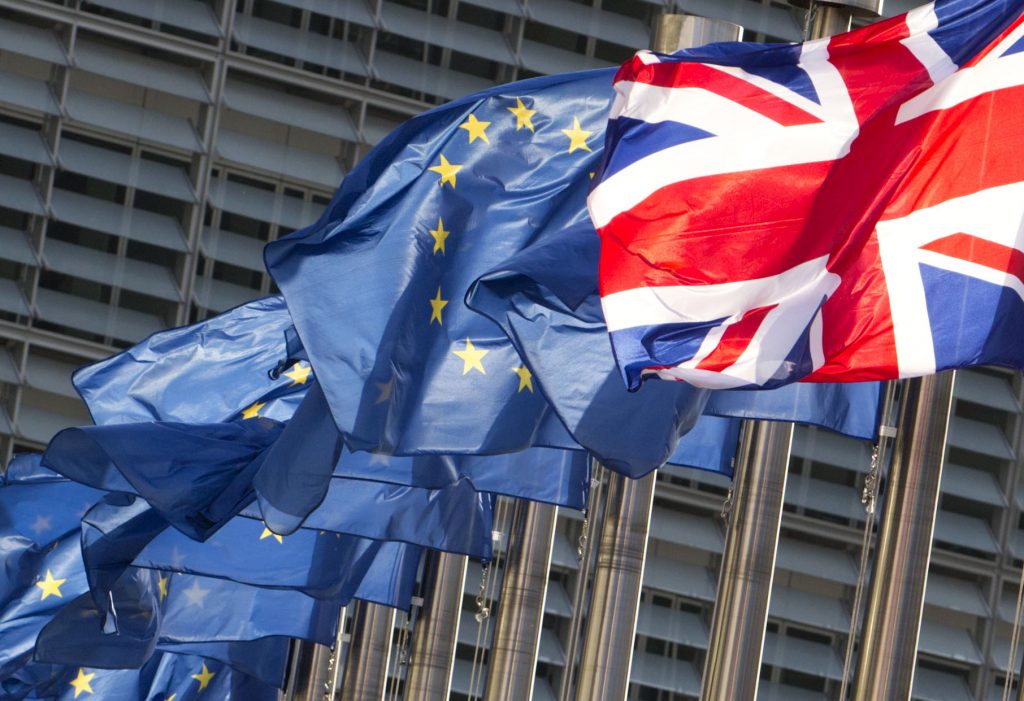 British Prime Minister Theresa May said Sunday her government is “proving the doubters wrong” after European Union leaders agreed that Brexit negotiations can finally move on to their next phase in the new year.

Leaders of the other 27 EU nations gave a boost to May on Friday when they agreed that the protracted talks over Britain’s exit from the bloc can proceed to the issues of transition and future trade relations between the two sides.

Writing in the Sunday Telegraph, May declared that “the last 10 days have marked a watershed in our negotiations to leave the European Union.” Striking a defiant note, she added that her Brexit plans won’t be “derailed” by anti-Brexit campaigners.

“Amid all the noise, we are getting on with the job,” she wrote. “In the face of those who want to talk Britain down, we are securing the best and most ambitious Brexit deal for our whole United Kingdom.”

May, who is already struggling to maintain her authority amid the fractious exit process, suffered a significant political defeat in Parliament on Wednesday when the House of Commons voted to give lawmakers the final say on any Brexit agreement.

The prime minister said negotiations would now begin on an “implementation period” immediately after Britain formally leaves the bloc in March 2019 — but some of her Conservative party members have already signaled that they won’t accept arrangements that closely resemble continued EU membership during the transition to a new relationship.

With so little time before Britain’s expected exit date, negotiators face a tight deadline to carve out a wide-ranging separation deal. A transition phase of about two years, aimed at easing Britain out of the EU and providing some certainty to business, is expected to be an early point of discussion.