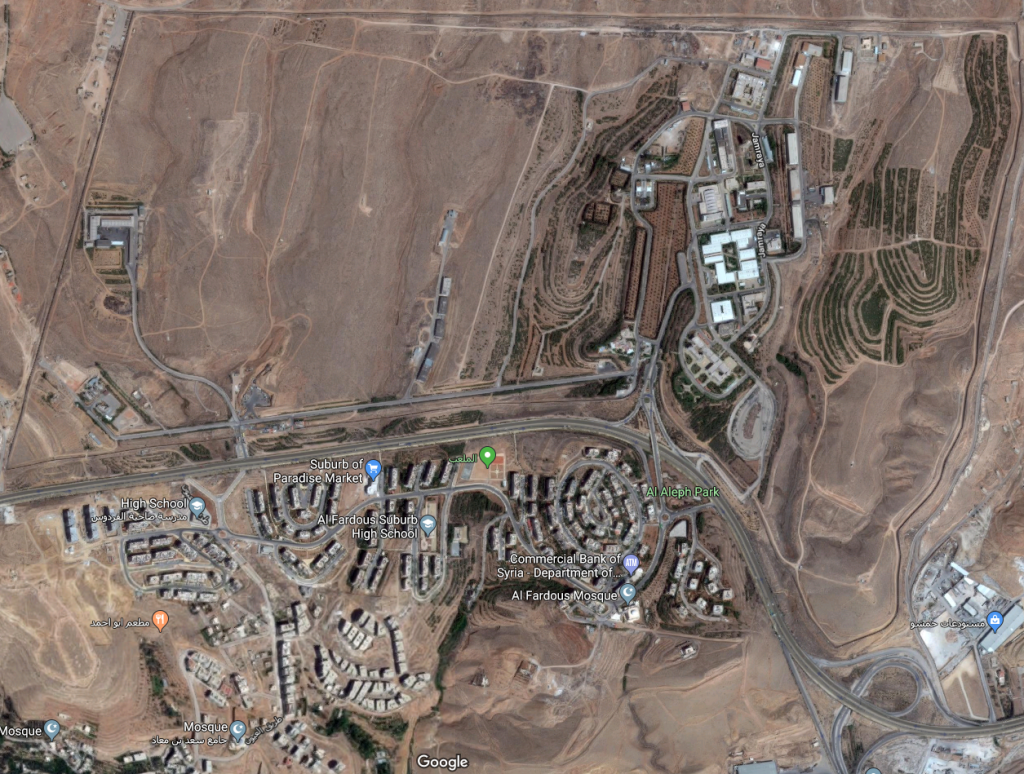 Syrian state media on Monday said Israel had fired missiles at a Syrian military facility in the Damascus countryside, adding that Syrian air defense systems had intercepted three of the missiles.

“Our air defenses are confronting an Israeli missile attack on one of our sites in the Damascus suburbs and three of the targets were downed,” state news agency SANA said, adding the attacks happened at 11:30 p.m. Monday.

A witness told Reuters late on Monday three strong explosions were heard from the direction of Jamraya, west of Damascus. Another witness said thick smoke could be seen rising over the area.

Jamraya contains a military research facility which was hit by what was believed to have been an Israeli attack in 2013.

Israel in the past has targeted positions of Lebanon’s powerful Hezbollah group inside Syria where the Iran-backed group is heavily involved in fighting alongside the Syrian army.

An Israeli military spokeswoman said they do not comment on foreign reports.

War monitor the Syrian Observatory for Human Rights, from its sources, said planes believed to be Israeli had fired missiles into the Jamraya area.