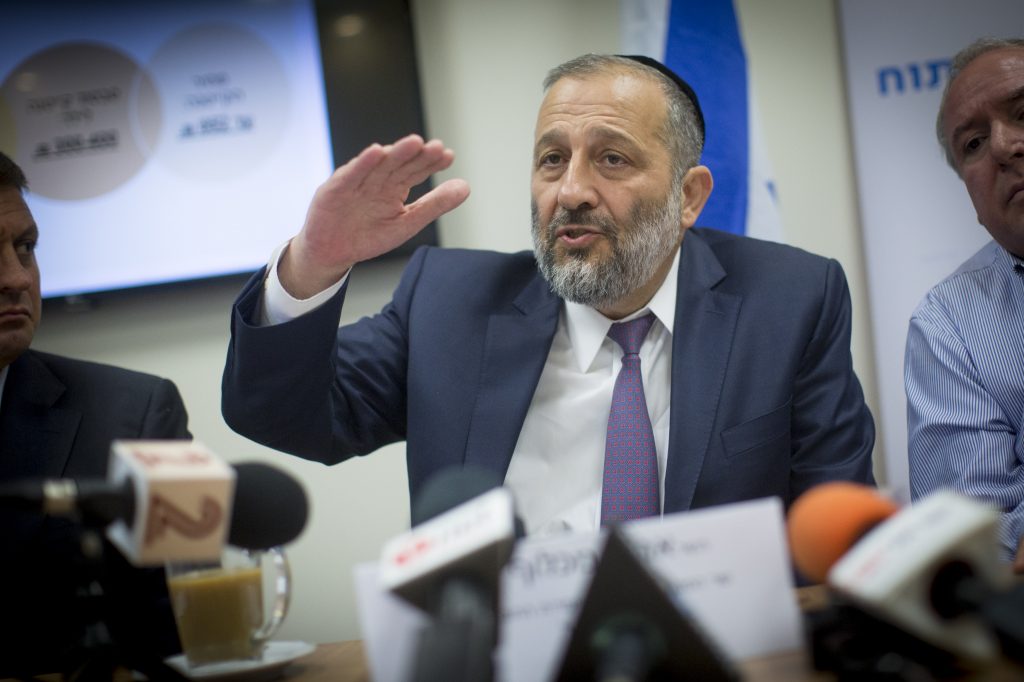 Starting a small business in Israel has just become much easier, after the Cabinet approved the streamlining of licensing and approval requirements that had caused delays of up to a year and a half in the issuance of licenses to businesses. The new procedures will assume that a request for a license is approved within 21 days. If a local authority or government agency has an objection, it will have to respond within that time, and if it does not, the business can assume it has been approved to operate.

Several kinds of businesses that require greater degrees of regulation or environmental operating licenses may have to wait a bit longer — but not more than an additional 45 days. If the agency does not respond by then or deny the license, the applicant will be able to sue, citing the Basic Law on freedom of commerce. On the other hand, a whole host of businesses that do not require such regulations — such as hairdressers, snack stands, and other small businesses — will be exempt from any licensing requirements.

In addition, applicants will be able to use a single online form to request a license and get approval from all agencies and authorities, including police, fire, and environmental agencies.

In the past, applicants had to apply for permits from each of these agencies. And, instead of requiring businesses to renew licenses annually, businesses will now get licenses that will remain in effect for five to 15 years, depending on regulation requirements.

Prime Minister Binyamin Netanyahu praised the reforms. “We have taken a machete to the jungle of bureaucracy, and we are clearing a path,” he said at Sunday’s Cabinet meeting.

“In the past several years, we have seen how Israel has advanced in terms of a more equal and competitive marketplace compared to other countries. Key to economic development is the establishment of small businesses, which until now have had to go through a bureaucratic nightmare. I and my ministers are working hard to reduce regulation and bureaucracy.”

Interior Minister Rabbi Aryeh Deri, whose ministry is ultimately responsible for businesses licenses, said that the reforms were “important news for small businesses. The era where it takes a year to get a business license is over. Small and medium businesses are the engine of an economy, and these reforms will make it easier for them to operate.”