Politics McConnell: No Government Shutdown This Week Over Immigration
Politics 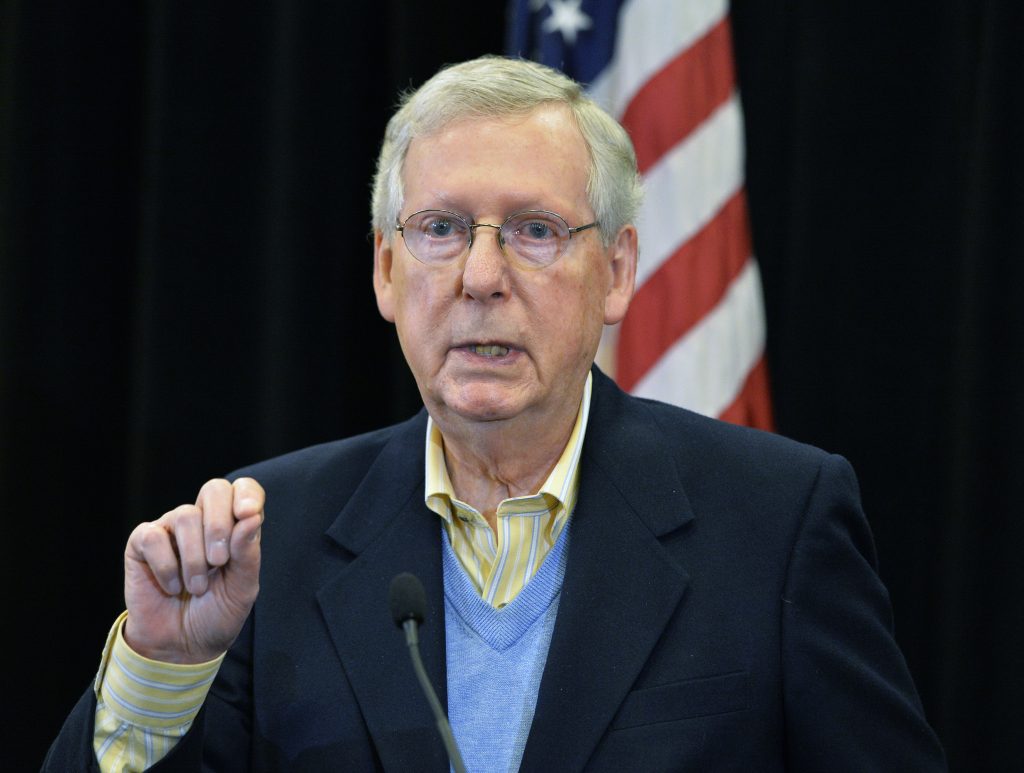 Senate Majority Leader Mitch McConnell says there won’t be a government shutdown this week over the hotly disputed issue of protecting immigrants brought to the country illegally as children.

He insists that there’s “no crisis” and that immigration can still be addressed next year.

Democrats and a few Republicans have indicated they won’t vote for government funding without safeguards for tens of thousands of children protected by an Obama administration program that expires in March.

McConnell calls the Democrats’ position “ridiculous,” arguing there are more pressing matters, such as defense spending and money for a children’s health insurance program.