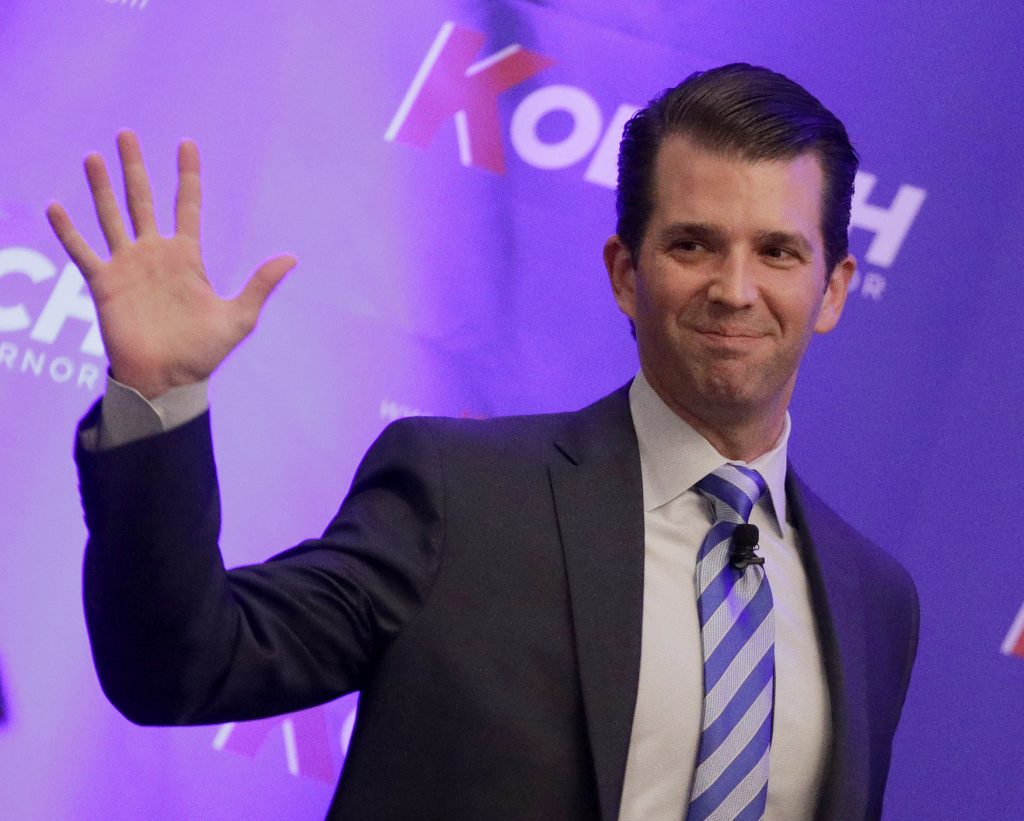 Representatives for Representative Mike Conaway, the Republican leading the panel’s investigation of alleged Russian interference in the 2016 election and possible collusion by Trump’s campaign, and Representative Adam Schiff, the panel’s top Democrat, said they could not comment on whether Trump’s eldest son was going to appear before the committee.

Schiff told reporters that he could not comment on when or if Donald Trump Jr. might appear, but described him as a key witness. The younger Trump played a central role in his father’s campaign.

“Obviously, when Donald Trump Jr. comes before the committee there are innumerable areas that we’re going to be interested in. It’s hard to find a more central figure in this,” Schiff told reporters at the U.S. Capitol.

Schiff also said he thought it would “very likely” be necessary to bring the president’s son-in-law and close adviser, Jared Kushner, to testify again before the intelligence panel.

The panel questioned Kushner behind closed doors in July.

A lawyer for Donald Trump Jr., Alan Futerfas, did not respond to a request for comment.

CNN said the meeting with lawmakers would be held next Wednesday.

The House intelligence panel is one of the three main congressional committees, as well as Justice Department Special Counsel Robert Mueller, investigating the issue. In September, the younger Trump spoke privately with Senate Judiciary Committee staff.

The chairman of the Senate Intelligence Committee, Republican Senator Richard Burr, has said his panel planned to interview Donald Trump Jr. in December.

Trump’s son, who has denied any wrongdoing, met with a Russian lawyer at Trump Tower in New York in June 2016. Earlier this month, he released exchanges he had with the Twitter account of WikiLeaks, which released emails stolen from Democrats, during the campaign.

The House Intelligence Committee will hear on Thursday from Attorney General Jeff Sessions, whose contacts with Russians during the campaign have also come under scrutiny, as well as from Erik Prince, who founded the private military contractor Blackwater and was a supporter of Trump’s presidential campaign.