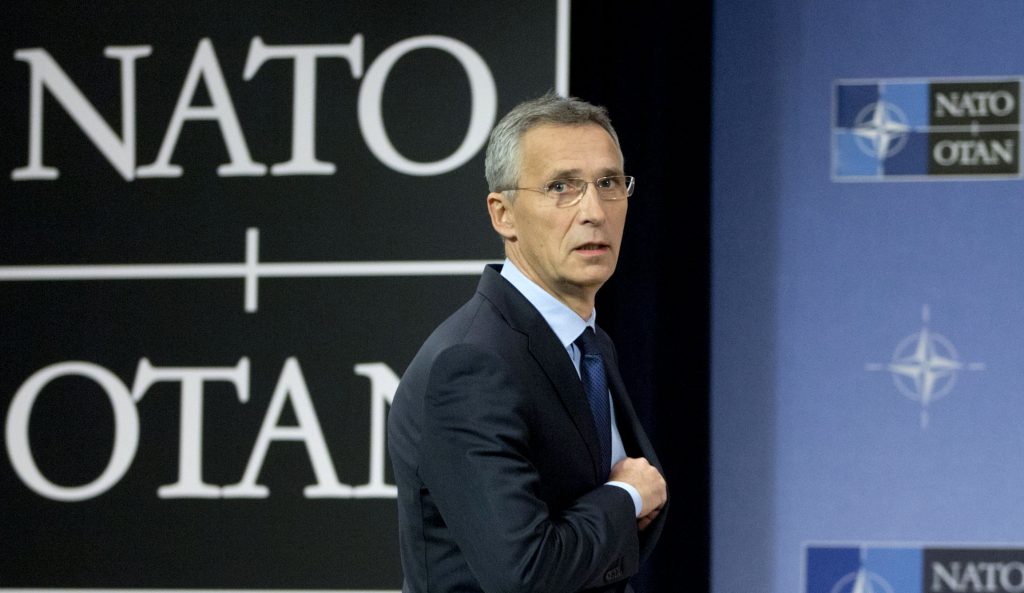 Israel has signed an intelligence-sharing agreement with NATO, a breakthrough after years of being ostracized from the alliance during the rift with Turkey, which wielded its veto as a member to keep Israel out.

The agreement will enable Israel and NATO to coordinate in combating terrorist activities in North Africa and other countries in the region, according to a Globes report.

Another indication of improving relations with NATO was the appointment of Aharon Leshno-Yaar, who also serves as Israel’s Ambassador to the EU, as Ambassador to NATO. The opening of a representative office within NATO gives Israel access to organizational debates and information on developments.

In addition, Prime Minister Binyamin Netanyahu is scheduled to visit Brussels in 10 days to meet with NATO secretary-general Jens Stoltenberg.

PM Netanyahu is also slated to meet with the EU foreign ministers. EU High Representative for Foreign Affairs Federica Mogherini officially announced an upcoming meeting with PM Netanyahu on Monday, December 11. The meeting will be scheduled around a meeting of the European Council on Foreign Relations the same day. European Council president Donald Tusk (the equivalent of the EU’s prime minister) will visit Israel next week. The EU announcement of Tusk’s visit said that he would speak with PM Netanyahu about relations between Israel and the EU, and about regional matters.