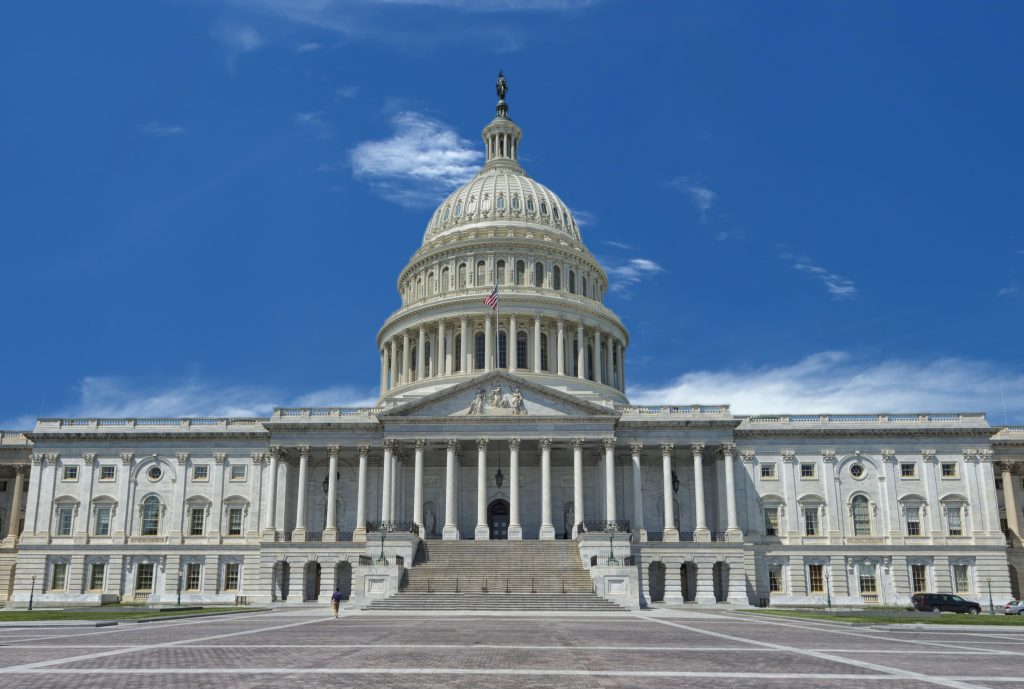 The crush of unfinished business facing lawmakers when they return to the Capitol would be daunting even if Washington were functioning at peak efficiency.

It’s an agenda whose core items — tax cuts, a potential government shutdown, lots of leftover spending bills — could unravel just as easily as advance in factionalism, gamesmanship and a toxic political environment.

There’s only a four-week window until an end of year deadline, barely enough time for complicated negotiations even if December stays on the rails. And that’s hardly a sure bet in President Donald Trump’s capital.

Trump and congressional leaders plan a meeting Tuesday to discuss how to sidestep a shutdown and work though the legislative to-do list.

For the optimistic, it’s plain that Democrats and Republicans have reasons to cooperate, particularly on spending increases for the Pentagon and domestic agencies whose budgets otherwise would be frozen. An additional round of hurricane aid should be bipartisan, and efforts to reauthorize a popular health care program for children seem to be on track.

Republicans are advancing their cherished tax cut measure under special rules that mean Senate Democrats cannot use delaying tactics. The measure passed the House just before the Thanksgiving break and moves to the Senate floor this coming week.

After the Senate GOP’s failure on health care this summer, the majority party is under enormous pressure to produce a victory on taxes. Still, GOP deficit hawks such as Sens. Bob Corker of Tennessee and Jeff Flake of Arizona remain uneasy about the overhaul.

While Democrats are largely sidelined on taxes, they hold leverage over a mix of budget-related issues.

First, there’s the need to avert a government shutdown after a temporary spending bill expires on Dec. 8. The most likely scenario, congressional aides say, is for an additional extension until Dec. 25th. On a parallel track are talks to raise spending limits that are keeping agency budgets essentially frozen unless those caps are raised. If that happens, then negotiations could begin in earnest on a massive catchall spending measure in hopes of having it signed into law by year’s end.

Taxes have gotten all the attention so far, but the showdown over a potential shutdown right before Dec. 25th could soon take center stage. Democrats are counting on GOP fears of a end-of-year closure to ensure Republican concessions during December talks.

Both sides would have to make concessions that may upset partisans in either party. Just as House Speaker Paul Ryan, R-Wis., fears a revolt on the right, House Democratic leader Nancy Pelosi of California risks an uprising on her left. Senate Majority Leader Mitch McConnell, R-Ky., and Senate Minority leader Chuck Schumer, D-N.Y., round out the quartet of top negotiators.

“Everybody’s got complicated politics. The chance of short-term failure is pretty high — short-term failure being a shutdown,” said Steve Elmendorf, a Democratic lobbyist. “But the four of them, assuming they don’t want to shut the government down for a long time, are going to have to come to an accommodation.”

Talks on the spending caps are stuck, however, aides say. A GOP offer to lift the Pentagon budget by more than $54 billion next year and nondefense limits by $37 billion was rejected by Democrats demanding balance between the two sides of the ledger.

Long-delayed battles over immigration and Trump’s promised wall along the U.S.-Mexico border are huge obstacles. Many Democrats whose votes are needed on the spending bills insist they won’t vote for any legislation that includes the wall. Trump remains dead set on his $1.6 billion request for a down payment on the project.

Those same Democrats also insist that Congress must act by year’s end to protect immigrants who were brought to the U.S. illegally as children and whose protected status is set to lapse next year. Trump backs the idea despite issuing an executive order reversing the Obama administration protections, starting next spring. Conservatives oppose drawing in the immigration issue to legislation to keep the government running.

Congress has approved more than $50 billion in aid in response to a series of devastating hurricanes. The most recent request by the White House is the largest yet at $44 billion, but it’s not nearly enough to satisfy the powerful Texas delegation, which is pressing behind the scenes for more.

“Completely inadequate,” said Rep. John Culberson, R-Texas. “We must do far more to rebuild, repair and allow Texans to return to normal as quickly as possible.”

Trump is a wild card. He warmed to the idea of cutting deals with Democrats after a September pact with Schumer and Pelosi to lift the government’s debt ceiling.

He promised Democratic leaders that he would sign legislation to give the young immigrants legal status — provided border security is addressed as well.

But that demand on border security came with a long list of conditions subsequently added by the White House. Among them: building his Mexico border wall, overhauling the green card system and strengthening measures against people who stay after their visas expire.

Trump has not really engaged on the year-end agenda, however, and his impulsiveness could be a liability. He almost disowned an omnibus spending bill in May after media accounts portrayed the measure as a win for Democrats.