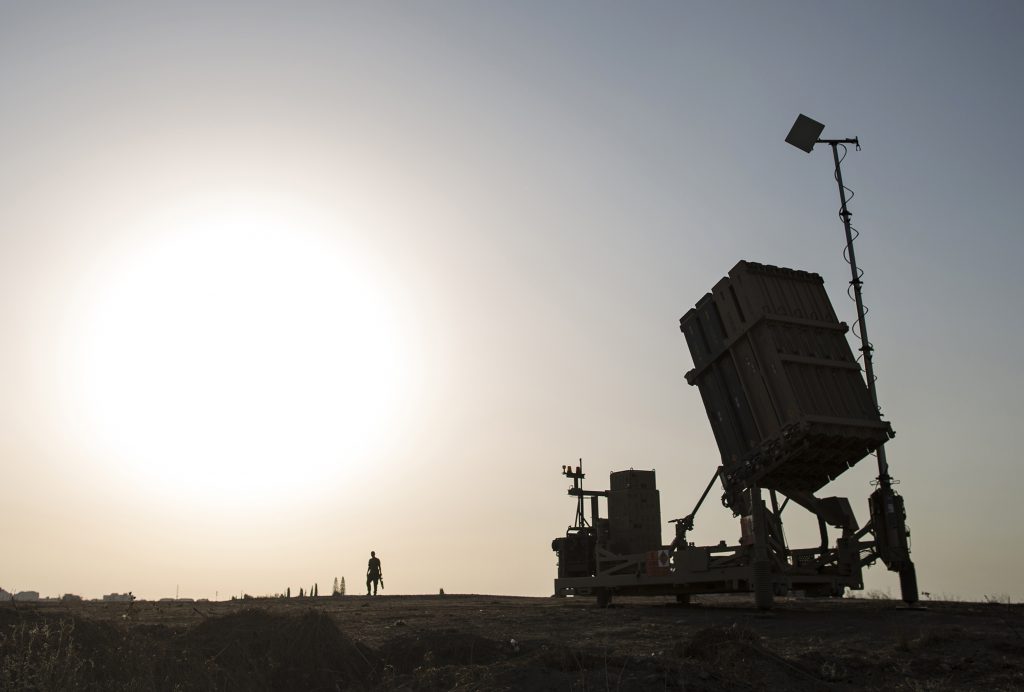 The U.K. has decided to purchase the Iron Dome defense system for installation in the Falkland Islands, according to media reports.

A British Defense Ministry spokesman said: “Following an open competition we selected Rafael for a £78 million ($105 million) contract to provide the main computer system and boost our defense of the Falkland Islands.”

The British decision follows news of France signing a deal to sell five Super Etendard combat jets to Argentina, which poses a threat to the Falklands.

The system will be called Sky Sabre. It is part of a £280 million defense package for the Falklands announced by the British Ministry of defense in 2015.

Iron Dome has turned an impressive performance in actual combat conditions over several years, intercepting over 1,200 short-range rockets launched by Hamas and other terrorist groups from Gaza.