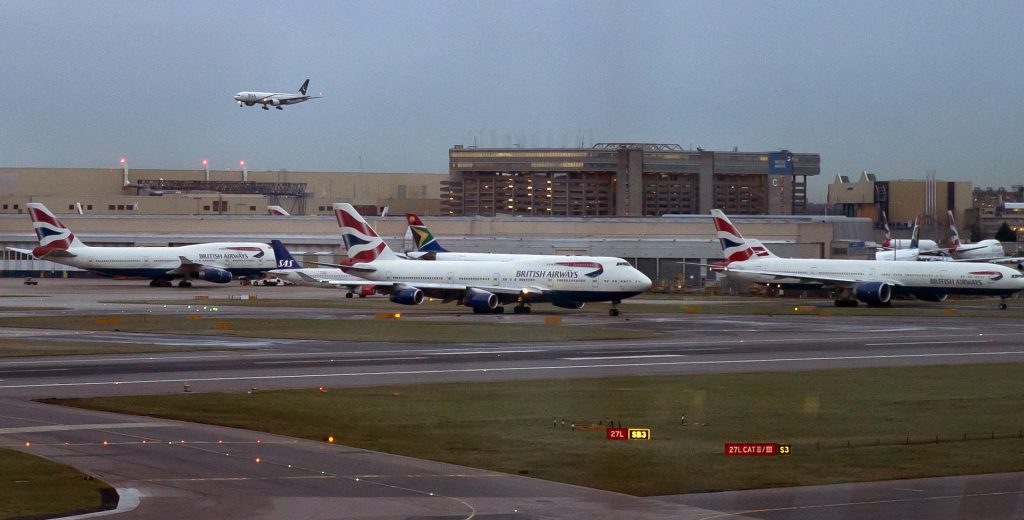 The last few days before a chasunah are often stressful and overwhelming. But for one young couple recently, the stress was compounded by not knowing if the chassan would be allowed to enter the U.K. to be present at his own chuppah.

The chassan, who lives in America and learns in Eretz Yisrael, arrived in the U.K. last Thursday; his wedding to a British girl was scheduled for Monday. Several months ago, he had inquired about the best way to enter the country, and had been incorrectly advised to apply for a marriage visa. This was refused, as the engaged couple’s relationship did not conform to the required expectations, which are put in place to prevent sham marriages. Once the visa was refused, it was virtually impossible for the young man to enter the U.K. Nevertheless, he tried to do so Thursday and was detained at the airport. Much to his and both families’ distress, the authorities wanted to deport him on Friday, which would have probably meant that he’d arrive in Eretz Yisrael too close to Shabbos to reach home. They were prevailed upon to let him stay until Sunday, when he was indeed sent back to Israel.

Meanwhile, the families desperately tried to arrange for the chassan to return to the U.K. so that the chasunah could take place on Monday as scheduled. Shas MK Rabbi Aryeh Deri and a member of the House of Lords were made aware of the chassan’s plight and interceded on his behalf.

As reported by Arutz Sheva, Rabbi Deri sent a letter to British authorities, asking that the couple should be given a special permit to enter the U.K.

“I personally guarantee that within 10 days of the wedding, the bride and groom will leave England and move to Israel,” wrote Rabbi Deri. “My ministry has checked and found that the couple has rented an apartment in Israel, and that his yeshiva is waiting [for him to return].”

The authorities finally relented, issuing the chassan a special visa, which allowed him to enter the U.K. on Monday morning and make it to his chasunah just an hour-and-a-half late.

Rabbi Deri said that he is “happy that in the end, clear-headedness prevailed,” and that he “was able to convince them that this whole thing was the result of an innocent mistake and a misunderstanding.”

Whilst, on this occasion, there was a happy ending, this traumatic experience could have been easily avoided. It is perfectly legal to enter the U.K. without a marriage visa, which is not necessary for a chasunah to take place.

Mr. Michoel Posen of Agudas Yisroel in London told Hamodia that if proper procedures are followed, couples should not fear that this issue may happen to them. He said that if one takes advice from an expert before applying for any sort of visa, and follows the immigration rules carefully, there should be no problems at all entering the country. He advised that any type of visa should only be applied for after the chasunah. He recommended that one should always have a return ticket to reassure the immigration authorities of one’s intention to leave the country. One should also know where and with whom one is staying during the visit.