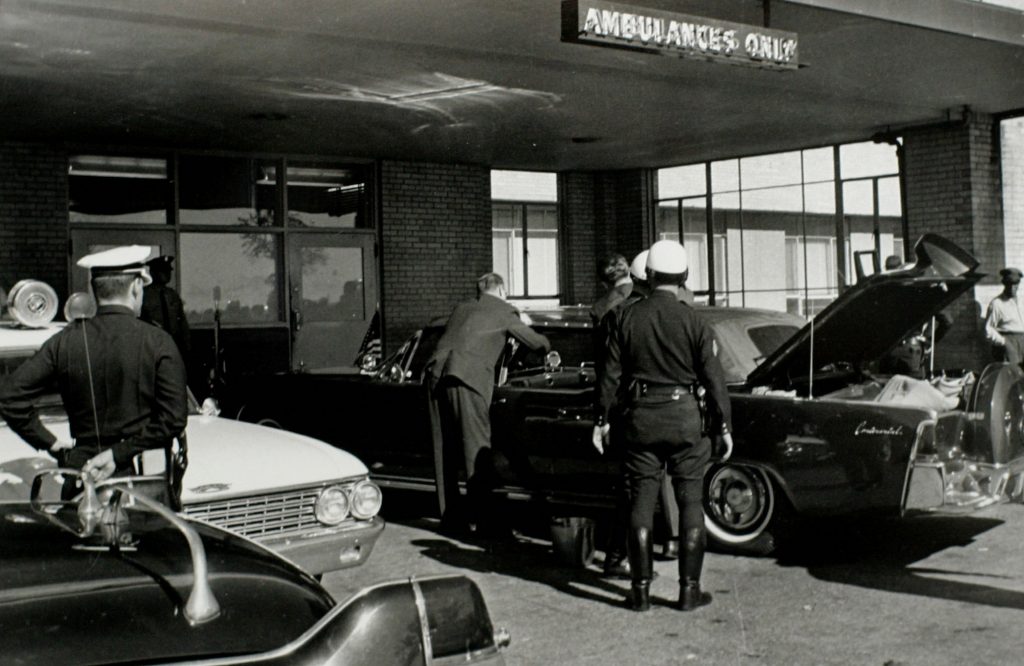 A British newspaper received an anonymous phone call about “big news” in the United States minutes before President John F. Kennedy was shot in 1963, according to newly released files on the assassination.

The batch of 2,800 declassified documents includes a Nov. 26, 1963 memo from the CIA to FBI director J. Edgar Hoover about a call received by the Cambridge News on Nov. 22, the day Kennedy was killed in Dallas, Texas.

The memo from deputy CIA director James Angleton says the caller said “the Cambridge News reporter should call the American Embassy in London for some big news, and then hung up.”

The memo says Britain’s MI5 intelligence service calculated that the call came 25 minutes before Kennedy was shot. It said the reporter who took the call “is known to them as a sound and loyal person with no security record.”

Anna Savva, a current Cambridge News reporter, said Friday that the paper does not know whether the call ever happened.

“We have nothing in our archive — we have nobody here who knows the name of the person who took the call,” she said.

It’s unclear whether the call was merely a prank and the timing coincidental. The CIA memo says several people in Britain had received similar anonymous phone calls “of a strangely coincidental nature” over the preceding year, “particularly in connection with the case of Dr. Ward.” That is an apparent reference to osteopath Stephen Ward, a key figure in an espionage scandal that almost toppled the British government in 1963.

The memo was released by the U.S. National Archives in July but went unreported until a bigger batch of material was declassified in the U.S. on Thursday.

The phone call to the Cambridge News was first reported decades ago by Kennedy conspiracy theorist Michael Eddowes. In the 1980s, Eddowes, a British lawyer, claimed to have a CIA document mentioning the call.

In a video on the Cambridge News website, chief reporter Chris Elliott said Eddowes “was convinced that there was some kind of conspiracy” and believed the call was one of several made to newspapers at the time of Kennedy’s death.

Eddowes, who died in 1992, wrote a book alleging that Kennedy’s assassin was not Lee Harvey Oswald but a Soviet impostor who took his identity. As a result of his efforts, the killer’s body was exhumed in 1981. An autopsy confirmed that it was Oswald.