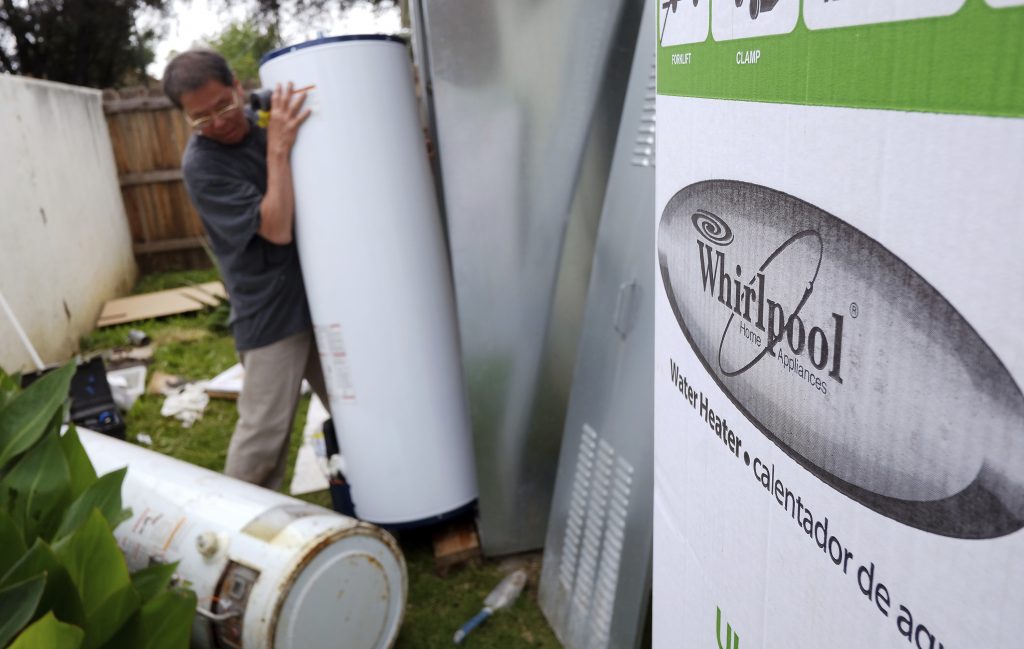 Sears will no longer sell Whirlpool appliances, ending a business relationship that dates back more than 100 years.

In a note sent to its stores last week, Sears said that Whirlpool was making demands that would’ve made it difficult to sell its appliances at a competitive price.

Sears has been ravaged by new competition for years, from stores like Home Depot and also from Amazon.com and other online retailers. It’s been closing stores as competitors take a bigger slice of the territory it dominated for decades. In the U.S., consumers buy most of their small appliances from Walmart, according to market research firm TraQline. Amazon comes in second, with Sears placing fourth behind Target.

The end of the Sears-Whirlpool partnership is effective immediately and Sears is also pulling from its floor products from Whirlpool subsidiaries like Maytag, KitchenAid and Jenn-Air.

Sears said that it would sell off the remainder of its Whirlpool inventory. Its stores will now only sell its Kenmore products and other brands like LG, Samsung, GE, Frigidaire, Electrolux and Bosch.

Shares of Whirlpool Corp., based in Benton Harbor, Michigan, tumbled more than 9 percent before the market opened on Tuesday.