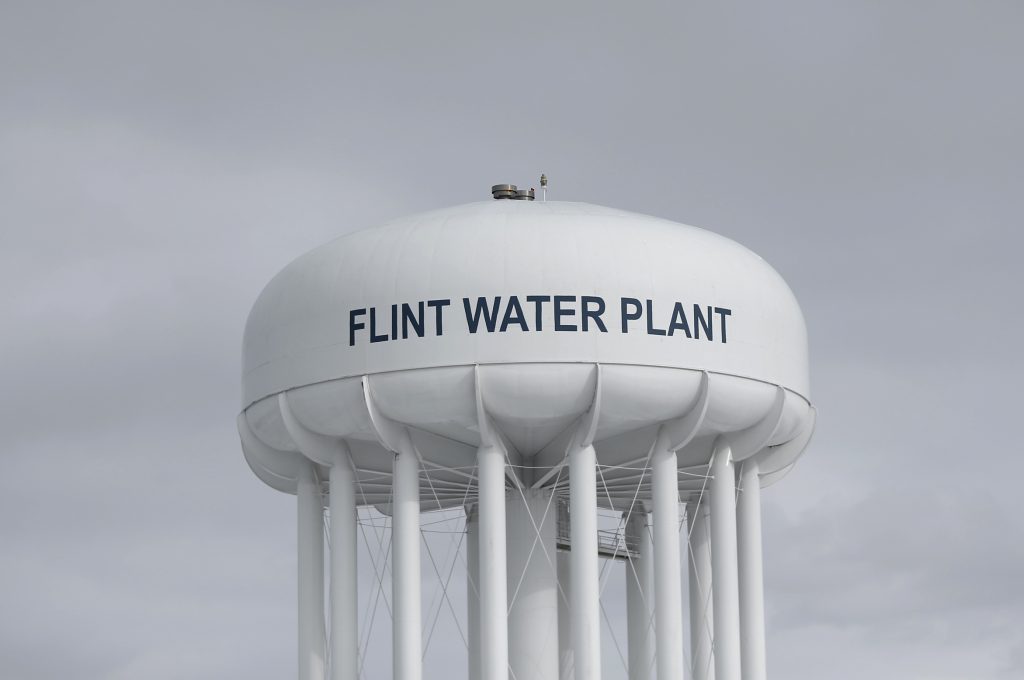 The Flint City Council has voted to extend a water contract for two more years, despite a judge’s order that it come up with a long-term solution to get residents past a lead contamination crisis.

The council voted Monday for a two-year contract with the Great Lakes Water Authority, which has been supplying water since a lead disaster was declared in 2015.

The state of Michigan is suing Flint to force it to make a 30-year deal with Great Lakes Water. Federal Judge David Lawson last week ordered the council to accept that plan or come up with another long-term water source. It’s not known if a two-year pact will satisfy him.