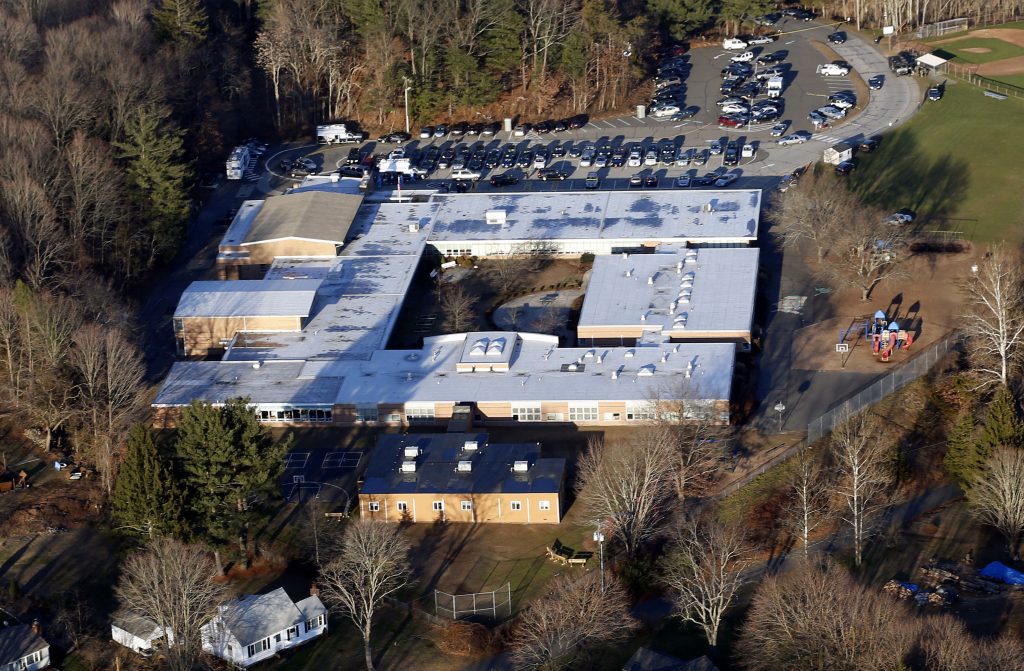 The FBI on Tuesday released more than 1,500 pages of documents related to its investigation of the 2012 Sandy Hook Elementary School shooting that left 20 first-graders and six educators dead.

The documents include reports by FBI agents who interviewed people about shooter Adam Lanza, who killed himself as police arrived at the school. Large portions of many of the documents were redacted, including the names of the people who spoke to the agents.

The documents offer a window into the early days of the investigation, as agents chased false leads and gathered evidence of Lanza’s isolation. A year after the massacre, state police released a final investigative document that concluded Lanza was obsessed with firearms, death and mass shootings, but that the motive may never be known.

One person told an FBI agent that Lanza’s mother, Nancy, had become concerned about him a month before the shooting because he had become a “shut-in” who hadn’t gone anywhere in three months. Adam Lanza shot his mother to death in their home before going to the school on Dec. 14, 2012.

The person also told the FBI agent that Lanza never completely accepted that he had Asperger’s syndrome, a condition on the autism spectrum, and never took any medication he was prescribed.

“Nancy would take care of all of Adam’s needs,” the person said. “However, she never cleaned his room, nor was allowed in his room. Adam’s room was his personal space that no one else was allowed into.”

A report by the Connecticut child advocate in 2014 concluded that Lanza’s autism spectrum disorder and other psychiatric problems did not cause or lead directly to the massacre. The report said Nancy Lanza rejected recommendations from Yale psychologists that her son be medicated and undergo rigorous treatment as a child for anxiety and other conditions. It also said Adam Lanza, his parents and educators contributed to his social isolation by not confronting his problems.

Another person told the FBI that Lanza essentially had become a “recluse” who shut himself in his bedroom and played video games all day. The person said Lanza had no friends, was computer savvy and became very interested in firearms.

Lanza shot the children and educators with an AR-15-style rifle that was legally purchased by his mother, who took her son to shooting ranges, authorities have said.

A Newtown resident told the FBI that Nancy Lanza said Adam had once hacked into a government computer system and federal authorities — either FBI or CIA agents — showed up at their door.

Nancy Lanza told the person that she had to convince the agents that her son was just very intelligent and was challenging himself to see if he could hack into a government system. She said agents told her that if Adam was that smart, he could get a job with their agency someday.

Several Newtown residents told authorities they received death threats after the shooting during phone calls from someone identifying himself as Adam Lanza.