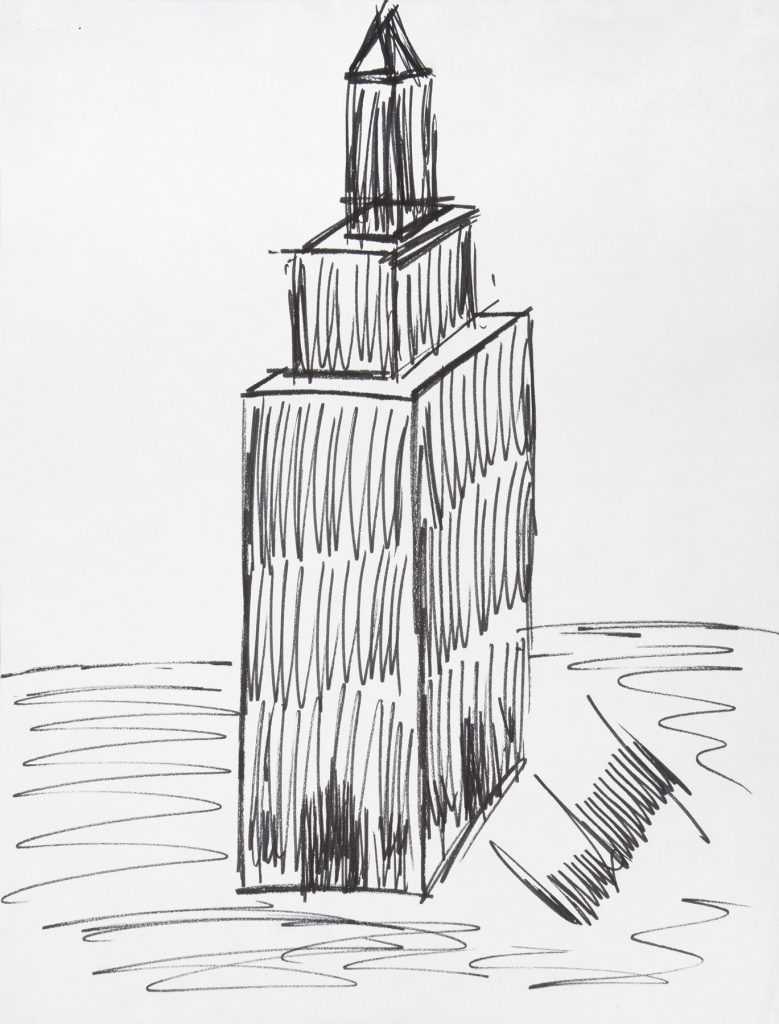 A sketch of the Empire State Building drawn by President Donald Trump has sold at auction for $16,000.

Julien’s Auctions says the 12-inch-by-9-inch, black-marker depiction of the iconic New York City skyscraper was created by Trump for a charity auction in Florida during the time he opened his Mar-a-Lago estate as a private club in 1995.

Julien’s says the piece signed by Trump went for less than $100 the first time it was sold. It was estimated to go for $8,000 to $12,000 at the auction that took place in Los Angeles and online Thursday.

The buyer has not been named.

The auction house says a portion of the proceeds of the sale are going to benefit WHDD-FM, a National Public Radio station in Connecticut.