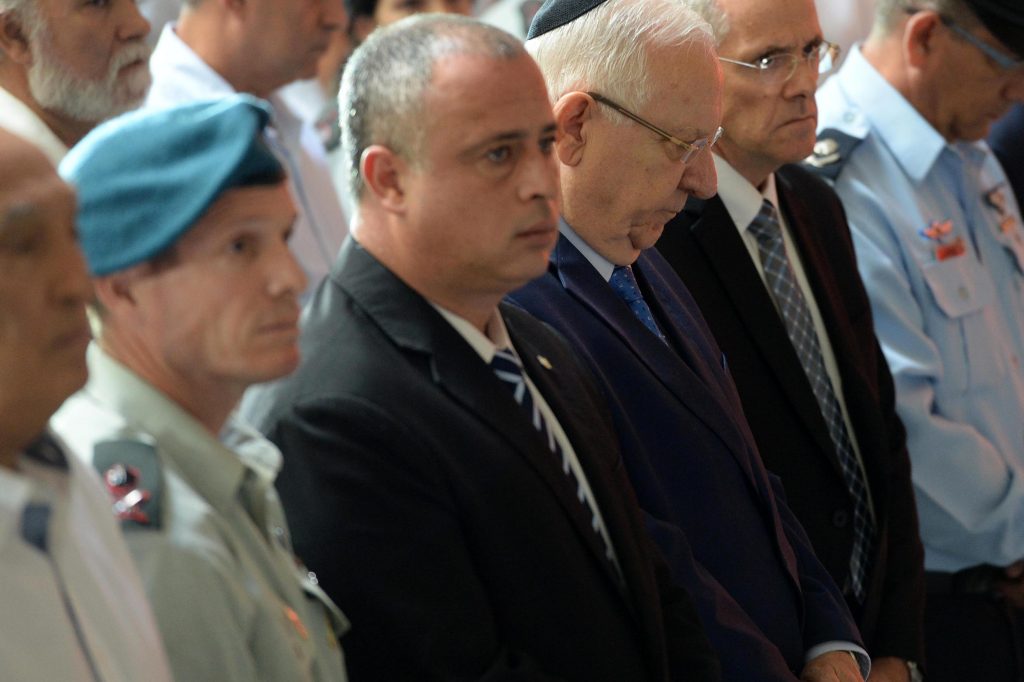 The Israeli government was sharply criticized on Sunday for not sending any cabinet ministers to the annual memorial service for soldiers who fell in the Yom Kippur War, The Times of Israel reported.

In response, Prime Minister Binyamin Netanyahu said: “This is an unfortunate mistake, and I apologize to the bereaved families. I have instructed the Government Secretariat to ensure there will be representation in the ceremonies of those killed in Israel’s wars in the future.

“There is no greater duty than the one to the loved ones of the soldiers who died so that we can live in our country,” he added.

Zionist Camp leader Avi Gabbay said in an online post that the ministers’ absence was “embarrassing.”

“Each of the fallen soldiers has parents, brothers, sisters and comrades, some of whom were there today, that are still carrying tremendous pain from that terrible war. And no minister thought it was important enough to come look them in the eye.”

Deputy Knesset speaker Hilik Bar (Zionist Union) was the only lawmaker to attend the ceremony at Mount Herzl in Yerushalayim.

President Reuven Rivlin addressed those gathered, which included representatives from the bereaved families of the Yom Kippur War.

Attendance by a state representative in this case appeared to be a matter of sensitivities rather than any official protocol, as the Defense Ministry, which organizes the ceremony, tried to explain earlier in the day.

The ministry said that only one state representative was required, and that apparently was met by Rivlin’s presence. The ministry added that once every decade, a larger memorial is held with the prime minister, president and Knesset speaker in attendance.