Politics Trump Will Negotiate With Dems on Health Care
Politics 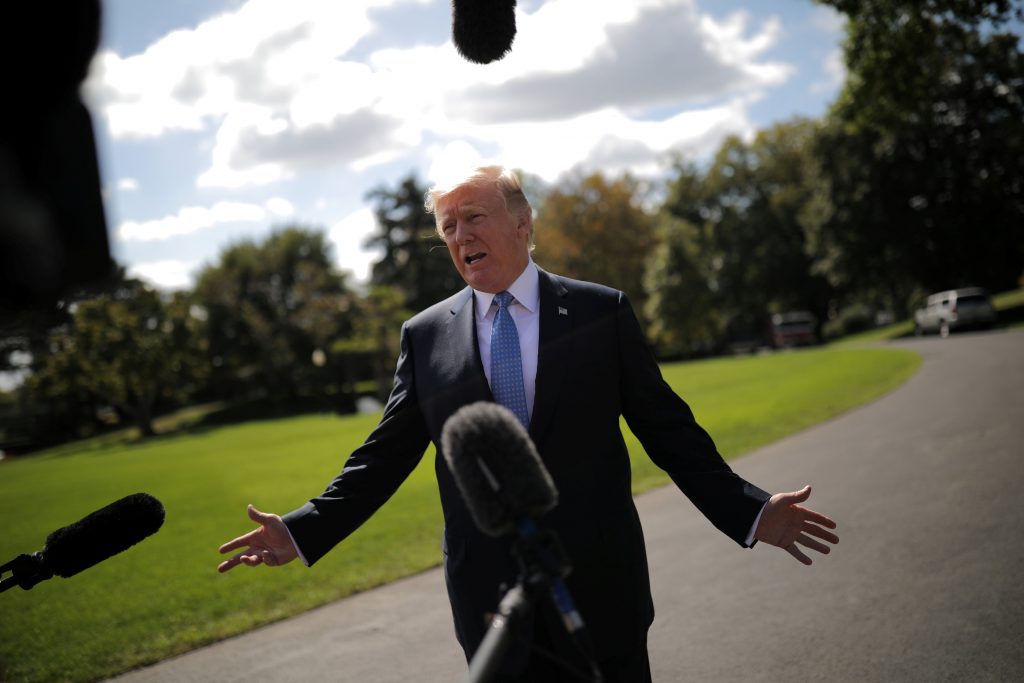 President Donald Trump says he will negotiate with Democrats on health care after the latest Republican effort to pass an overhaul bill failed in the Senate.

Speaking to reporters outside the White House Wednesday, Trump says he will meet with Democrats and “see if I can get a health plan that is even better.”

Trump is insisting that “we have the votes.” But he says a vote may not happen until next year.