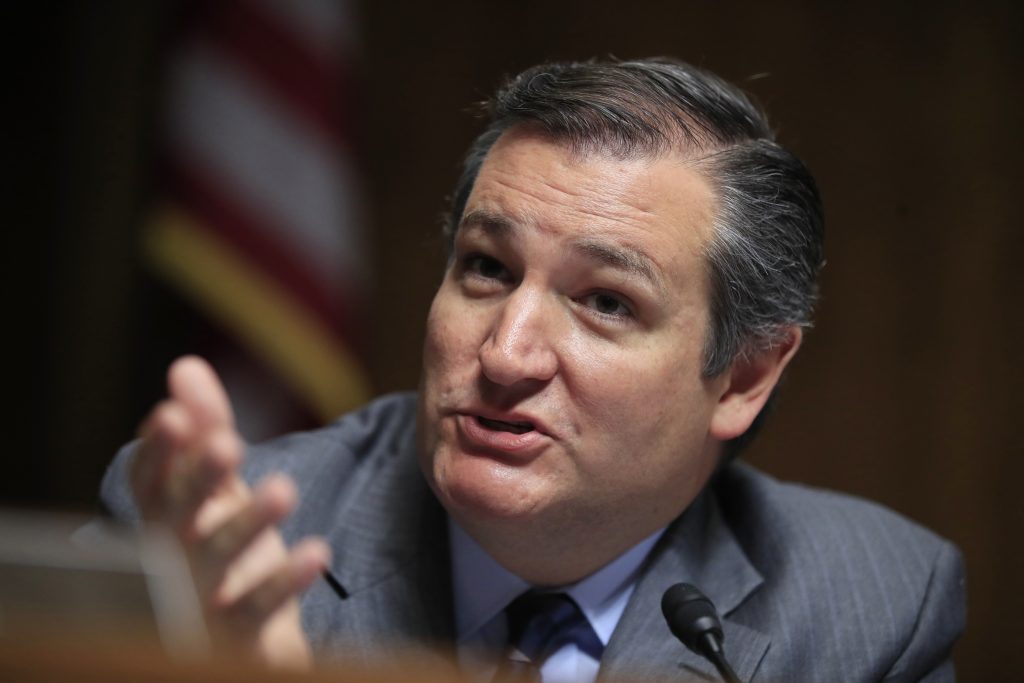 Sen. Ted Cruz, R-Texas, says he’s against the Republican health-care bill. If the Texas Republican sticks to that stand, GOP leaders will have little hope that their 11th-hour Senate push will survive.

Cruz spokesman Phil Novack said that Cruz said in Austin, Texas, on Sunday that “right now, they don’t have my vote.”

The bill would lose if three GOP senators vote “no” in a showdown this week.