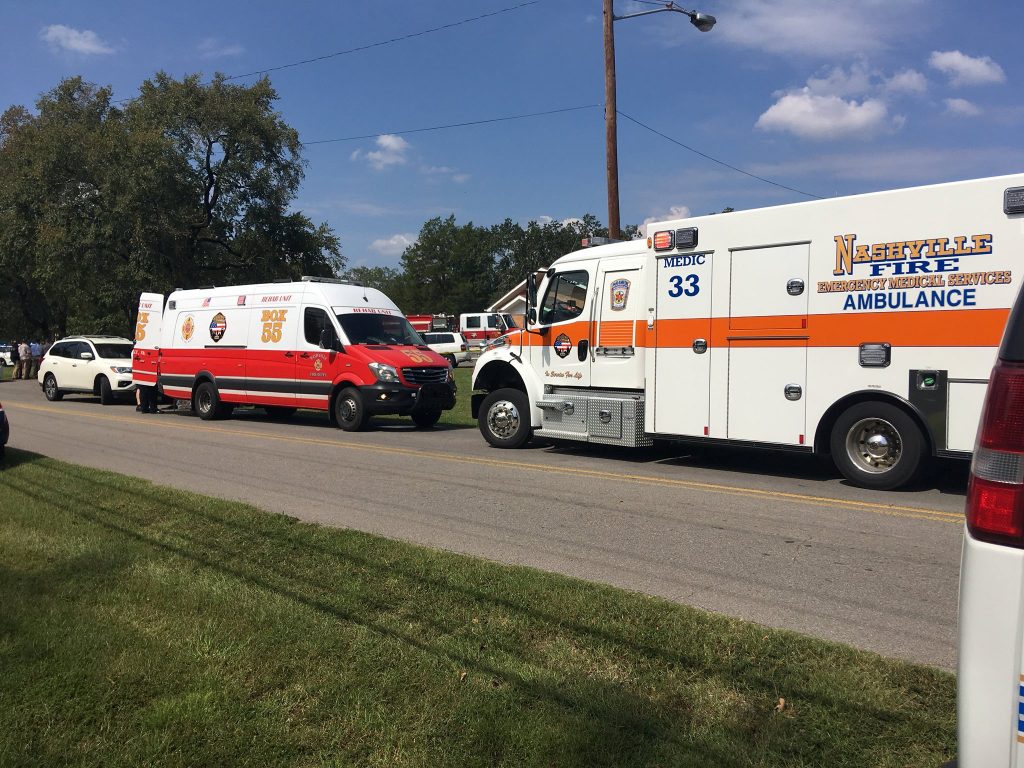 A woman was killed and five people were injured when a gunman fired on a church in Antioch, Tennessee, on Sunday morning, officials with the Nashville Police and Fire Departments said. The shooter was also wounded.

The woman died in the parking lot of the church, located at the corner of Pin Hook Road and Lavergne Couchville Pike.

All but one of the wounded were over 60 years old.

Antioch is about 10 miles southeast of Nashville.