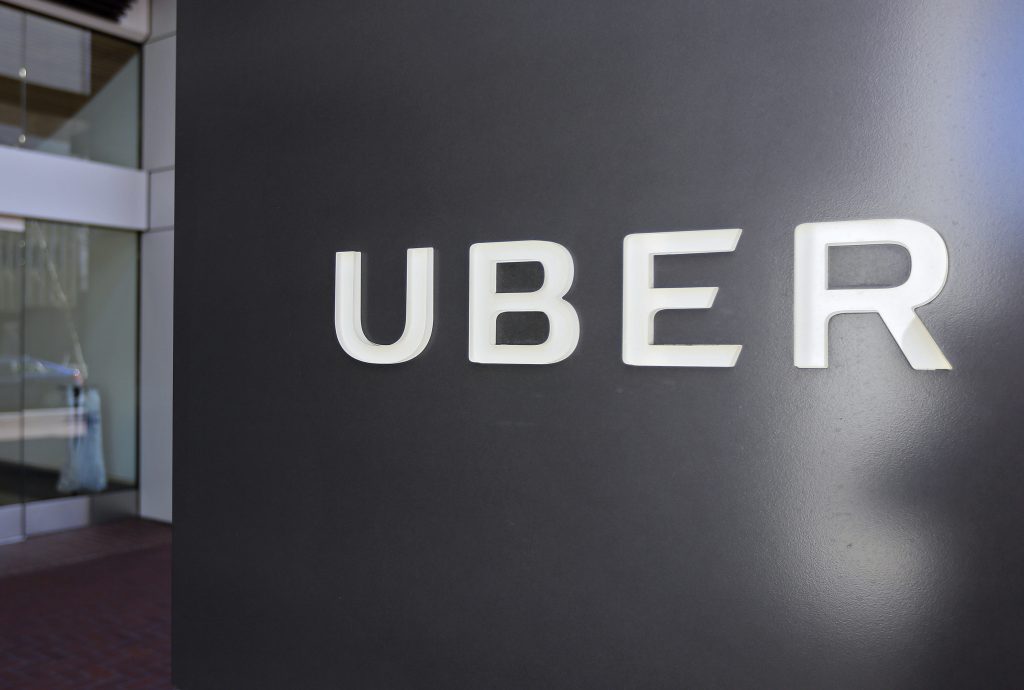 Two Uber employees who were in the SUV at the time of the crash and the driver of the car were not injured.

According to police spokeswoman Sonya Toler, the Uber driver was in control of the vehicle at the time of the crash. Uber says their self-driving vehicles returned to service late Tuesday morning following an investigation.

The San Francisco-based company had previously suspended its nationwide self-driving fleet for two days in March after a crash in Arizona. Police determined the Uber vehicle was not at fault in the crash.