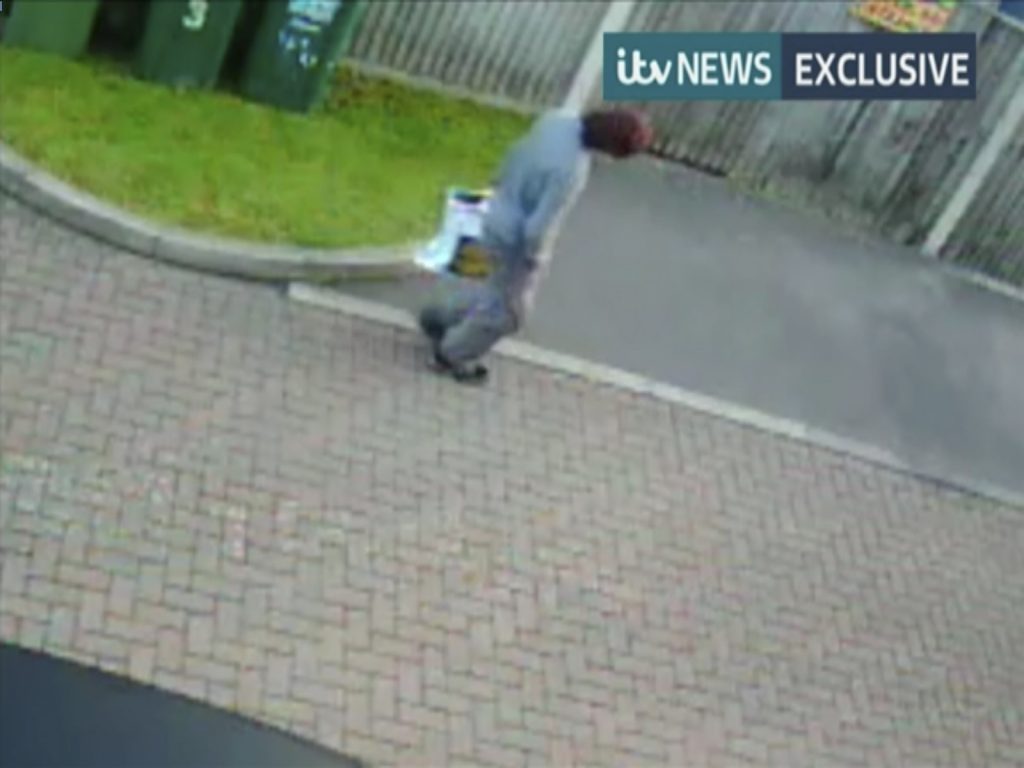 The two suspects detained over last week’s London subway bombing are an 18-year-old refugee from Iraq and a 21-year-old believed to be from Syria, both of whom were fostered by a British couple, according to a local official and media reports.

The 18-year-old was detained Saturday at the southeast England port of Dover, a departure point for ferries to France. The 21-year-old was held later the same day in Hounslow in west London. Photos published by the Sun newspaper showed a man being detained outside a fast-food restaurant in Hounslow, which was searched by police.

Both men are being held under the Terrorism Act and are being questioned at a London police station about Friday’s attack.

Thirty people were injured when an improvised explosive device partly exploded aboard a crowded London Underground train at the Parsons Green station during the morning rush hour. None of the injuries were life-threatening, and experts said it appears the main charge of the bomb didn’t detonate.

After the rush-hour bombing, British officials raised the country’s terror threat level to the highest level, “critical,” meaning an attack may be imminent. They lowered it Sunday to “severe,” and police said the investigation was making rapid progress.

Police searched three addresses, including the house in suburban Sunbury, outside London, of Penelope and Ronald Jones. The couple has been honored by Queen Elizabeth II for fostering more than 200 children, including refugees from Middle Eastern conflicts.

Ian Harvey, who heads local Spelthorne Borough Council, said he believed the 18-year-old was an Iraqi orphan who moved to the U.K. when he was 15 after his parents died and had lived in the Sunbury house. He said the 21-year-old was also a former foster child of the Joneses.

Stephen Griffiths, who lives across the street, said police had visited the house several times, most recently two or three weeks ago.

“The police were there multiple times over the span of about a month — a few times a week,” he said.

“You always think foster kids are going to have a bit of trouble, but you don’t think terrorism,” he added.

Footage obtained by broadcaster ITV shows a man near the Sunbury address Friday morning carrying a bag from Lidl supermarket. Images posted on social media following the attack appeared to show wires protruding from a flaming bucket contained in a Lidl bag on the floor of the train carriage.

Commuters returned to the Parsons Green station Monday for the first morning rush hour since the bombing. Police asked the traveling public to be vigilant and said there would be more armed police on the transit network for the time being.

Most of the injured in Friday’s explosion aboard a District Line train suffered flash burns while some were injured in the panicked rush to leave.

The Islamic State terror group has claimed responsibility for the attack, but British officials say there is no proof yet that it was involved.

Four other terror attacks in Britain this year have killed 36 people.

In the deadliest attack, a suicide bomber struck a packed hall in Manchester in northern England, killing 22 people. The other attacks, near Parliament, on London Bridge and near a mosque in Finsbury Park in north London, involved vehicles and, in two cases, knives.