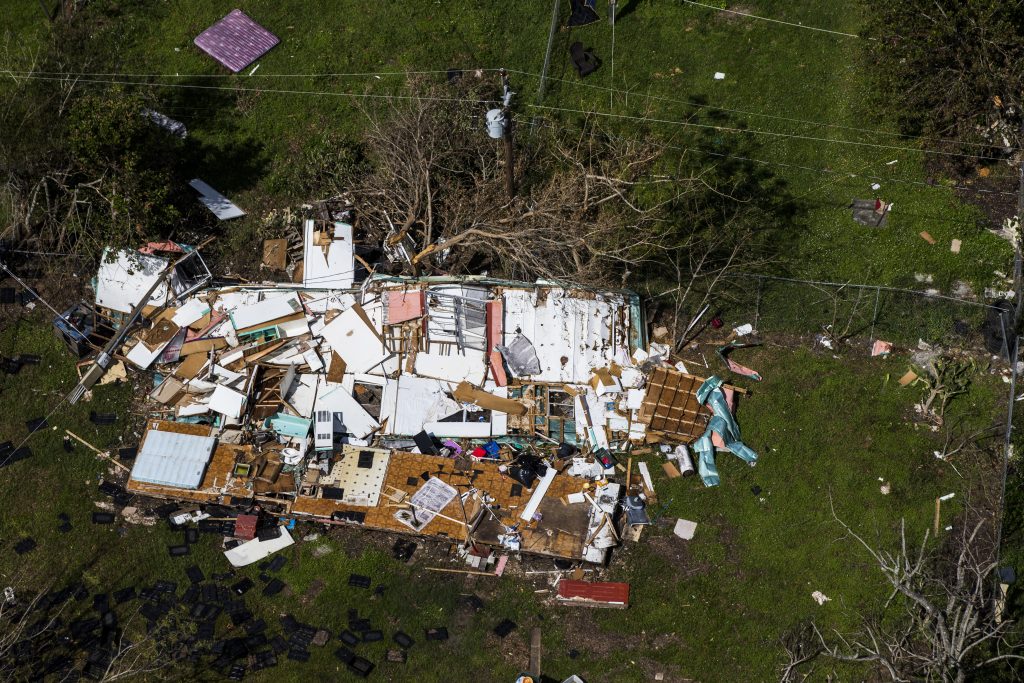 As the devastated Florida Keys began reopening to residents who fled Hurricane Irma, officials warned the returning islanders to bring enough supplies to sustain them for a while, because no one yet knows when water and power will be fully restored.

“The Keys are not what you left several days ago when you evacuated. Electricity, sewer and water are intermittent at best,” said Monroe County Mayor George Neugent during a news conference Saturday.

Officials opened up U.S. 1 all the way south to Marathon for residents, business owners, disaster workers and supply trucks. They also announced plans to let the same groups have access all the way to Key West starting at 7 a.m. Sunday.

Recovery efforts are well underway with the Salvation Army planning to serve 5,000 dinners in Marathon and Key West, marking the first hot meals for many since Irma made landfall nearly a week ago.

Roads were being cleared and recovery centers are being set up in the area to help residents fill out FEMA, insurance and small business relief paperwork.

Officials had agonized over the decision to reopen the islands, knowing residents were desperate to assess the damage with their own eyes, yet worried about harsh living conditions for those who choose return.

Curfews remained in effect and returning residents received a clear message from Keys officials — you must be self-sufficient. They encouraged residents to bring tents, small air conditioning units, food, water and medications.

Officials said their detailed hurricane plan didn’t account for some unique challenges brought by Irma, which nearly wiped out parts of the middle Keys, while Key West remained in decent shape.

Getting Key West residents and businesses owners to the southernmost point remained a challenge as authorities work to keep out tourists, gawkers, looters and others who could hamper recovery efforts.

Nearly two dozen checkpoints in the hardest hit areas will be heavily staffed with law-enforcement officers to check IDs to ensure only authorized residents and relief workers get through.

Meanwhile, officials said they hope to open government offices, courts and schools in the Keys on September 28.

In some southwest Florida districts, classes were postponed until Sept. 25.

Irma spread a wide swath of damage across the entire Sunshine State. In southwest Florida on Saturday, officials went door-to-door warning residents who live near the Withlacoochee River north of the Tampa Bay area of the potential for record-high flooding in the coming days.

Hernando County officials said deputies, firefighters and officials with the Florida Fish and Wildlife Conservation Commission used boats to get to homes along the river to urge residents to get out as the water levels start rising, according to a news release.

The National Weather Service said a gauge at Trilby in Pasco County is at 16.3 feet, with the major flood stage is at 16.5 feet.