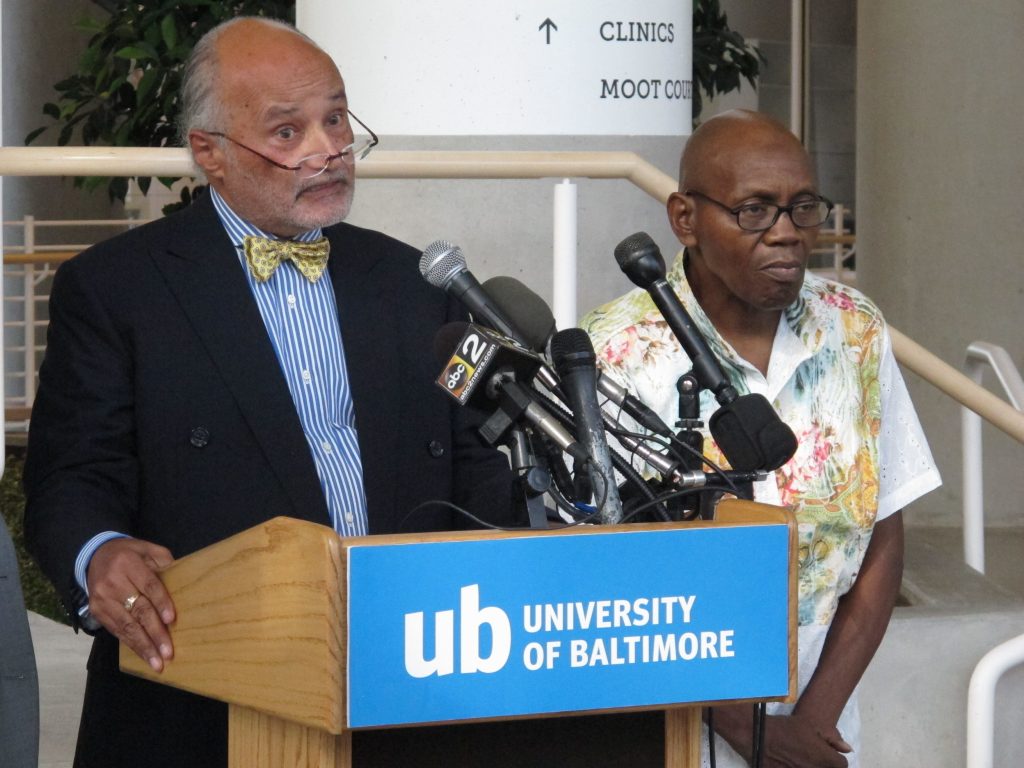 The U.S. Department of Justice will not bring charges against Baltimore police officers over the fatal injury of a black man in custody in an incident that stoked tensions between African Americans and law enforcement, federal officials said Tuesday.

A Justice Department criminal civil rights investigation into the death of 25-year-old Freddie Gray has found “insufficient evidence” for any charges, the U.S. Department of Justice said in a statement.

“The Justice Department concluded that the evidence is insufficient to prove beyond a reasonable doubt that Officer Caesar Goodson, Officer William Porter, Officer Garrett Miller, Officer Edward Nero, Lieutenant Brian Rice, or Sergeant Alicia White willfully violated Gray’s civil rights,” the Justice Department said in a statement. “Accordingly, the investigation into this incident has been closed without prosecution.”

Gray was arrested in April 2015 and suffered a fatal spinal injury while being transported in a police van. The largely African American city erupted in rioting on the day of his funeral, leading to a curfew and deployment of National Guard troops.

His death was one of several incidents in recent years in U.S. cities, such as Ferguson, Missouri, that sparked a nationwide debate about the use of excessive force by police, especially against black men.

Baltimore prosecutors charged six police officers in Gray’s death, but none were convicted. Public disciplinary trials are scheduled for five of the officers.

Loretta Lynch, the attorney general under former President Barack Obama, announced the federal civil rights investigation on the day of the rioting.

The police union welcomed the decision not to file federal charges, Michael Davey, a lawyer for the Baltimore police union, said in a statement.

An attorney for Gray’s family could not immediately be reached for comment.

“We have no additional comment on the Department of Justice decision today in regards to the six officers,” Nicole Monroe, a spokeswoman for the Baltimore Police Department, said in a statement.

A federal judge in April approved an agreement, hammered out in the waning days of the Obama administration, with the Department of Justice to overhaul the police department that included changes in training and the use of force.

Approval came despite a request from the Trump administration to delay implementation. Attorney General Jeff Sessions contended the agreement could hinder crime-fighting efforts.