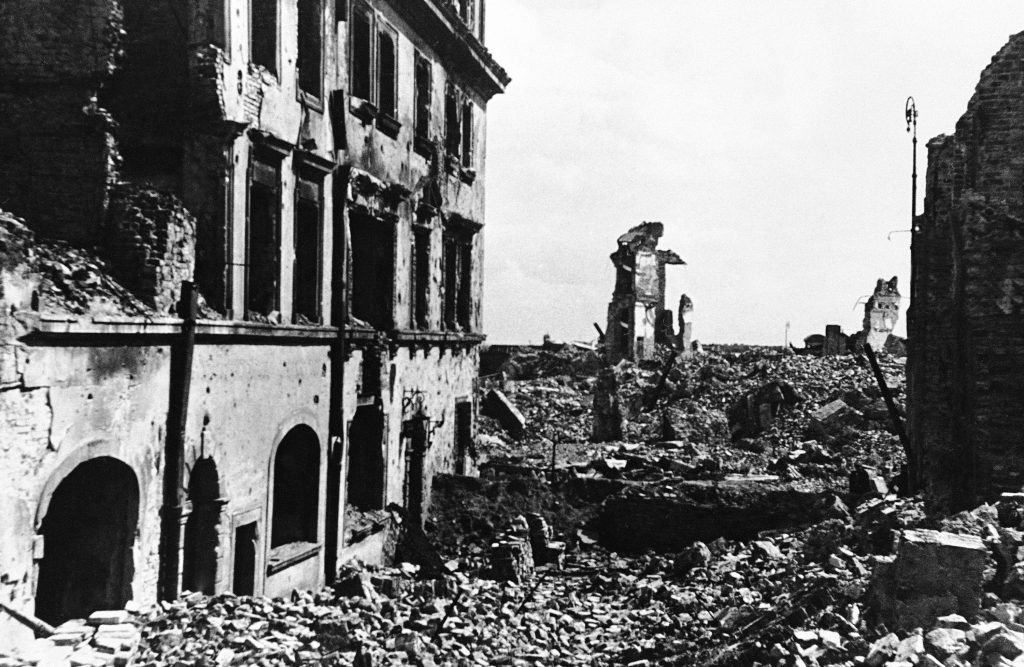 The German government said Friday that the question of paying reparations to Poland for World War II has been resolved for over 60 years and there’s no reason to reopen it.

Poland’s government said recently that Germany has a moral obligation to pay for the massive destruction of many towns and a large part of the country’s industry by the Nazi war machine.

Steffen Seibert, Chancellor Angela Merkel’s spokesman, told reporters that while Germany “stands by its responsibility for WWII,” it has already paid reparations to Poland.

Seibert said that Germany also considers Poland’s relinquishment of further reparations in 1953, 1970 and 2004 to be legally binding.

Seibert said that “in our view this question has been completely resolved legally and politically.”

He added that Germany is grateful for its current good relations with Poland.

In Poland, the government’s plan to seek reparations met with opposition from the influential Catholic Church, whose leaders said that “ill-considered decisions and rash words” can easily destroy the “great value” that is the hard-won reconciliation between Poland and Germany.

In a letter addressed to “persons responsible for our country and for international relations,” five leading bishops said that the issues that have not been settled between the two nations should be approached through “wise diplomacy” that can help avoid negative emotions.

Poland’s church is considered to be a powerful ally of the conservative ruling party and the words were seen as a friendly check on its policies.