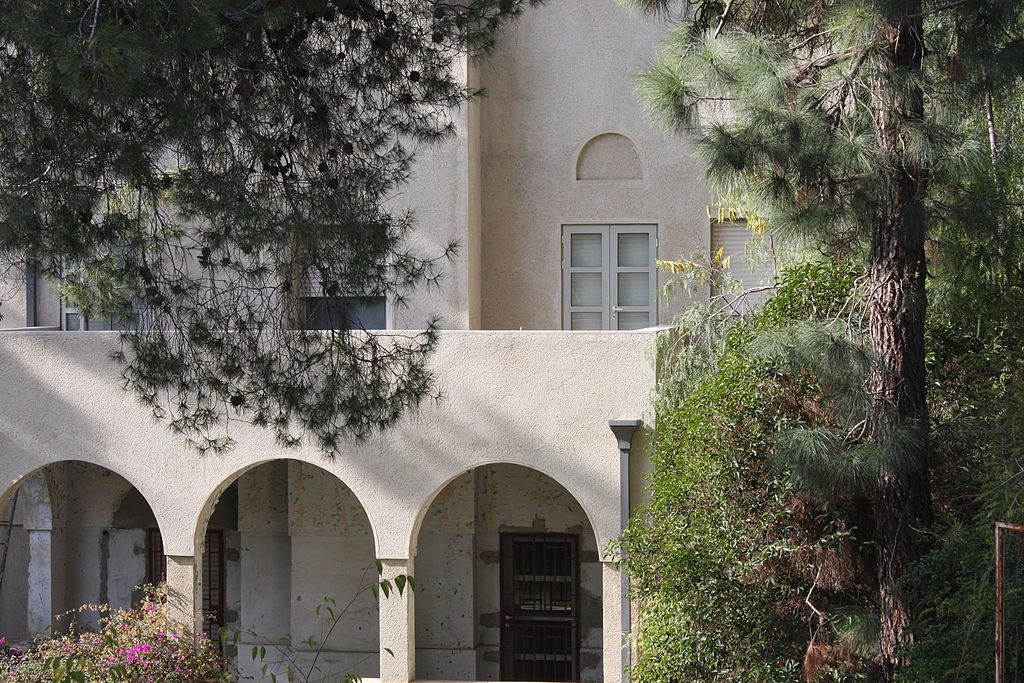 The indictment of Sara Netanyahu, the wife of Prime Minister Binyamin Netanyahu, is imminent, according to media reports on Thursday night.

Attorney General Avichai Mandleblit has informed her that she will be indicted on Friday for illegal personal use of 400,000 shekels ($112,000) in public funds, of receiving goods under false pretenses, falsifying documents and breach of trust.

However, the Attorney General’s office did not respond to request for comment on the story, which was initially aired on Channel 2.

The most serious of those involves the hiring of electrician Avi Fahima, a Likud Central Committee member. A committee charged with overseeing residence expenditures — and which included the Prime Minister’s Office legal adviser — ruled against the hiring of Fahima, but he was employed regardless.

Mrs. Netanyahu will be charged with taking furniture purchased for the prime minister’s official residence in Yerushalayim and transporting it to their private home in Caesarea; drawing on taxpayers’ money to provide medical care for her late father; and ordering private meals beyond the official budget at the Prime Minister’s Residence.

Mrs. Netanyahu has denied any wrongdoing, and reportedly volunteered for a lie-detector test, which indicated that she was telling the truth. However, such tests are inadmissible as evidence in Israeli courts and can only be used as an indication of intent.

Channel 2 also reported on Thursday that the prime minister expects that police will recommend indictment against him in two separate corruption cases, but believes that Mandelblit will decide against seeking an indictment.

The Prime Minister’s Office rejected the report, saying that Netanyahu “never said such a thing about the attorney general and has only said, time and time again, that nothing will come of this as there is nothing there,” the PMO told Channel 2.