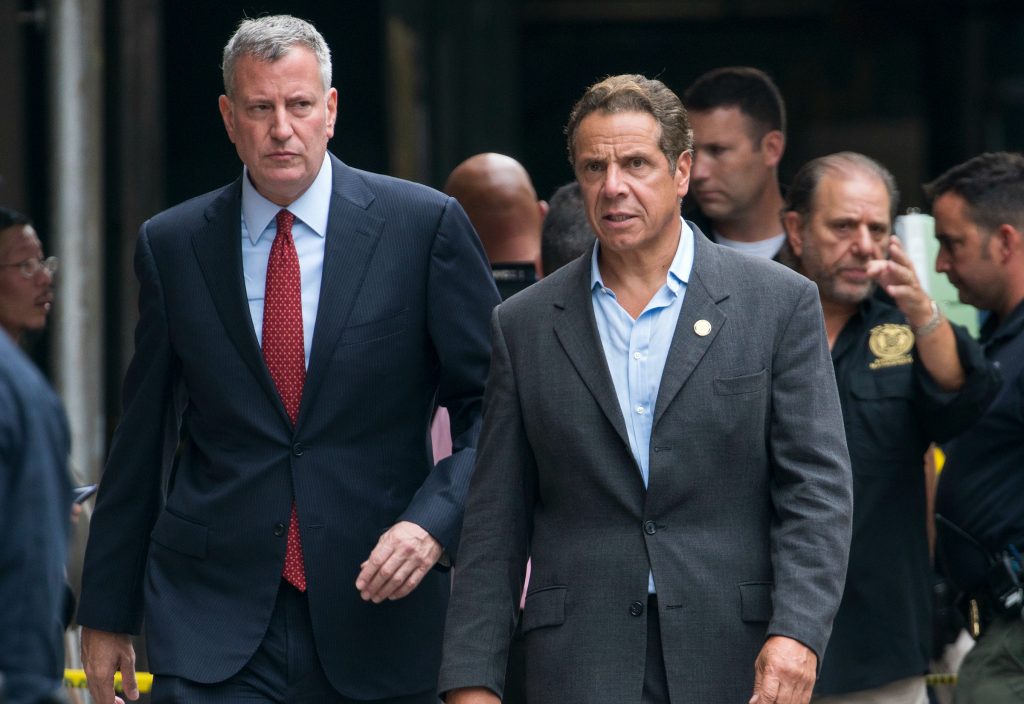 Cuomo said Monday that as a resident of suburban Westchester County, he’s not making any endorsements in the city’s Democratic primary.

The two politicians are frequently at odds.