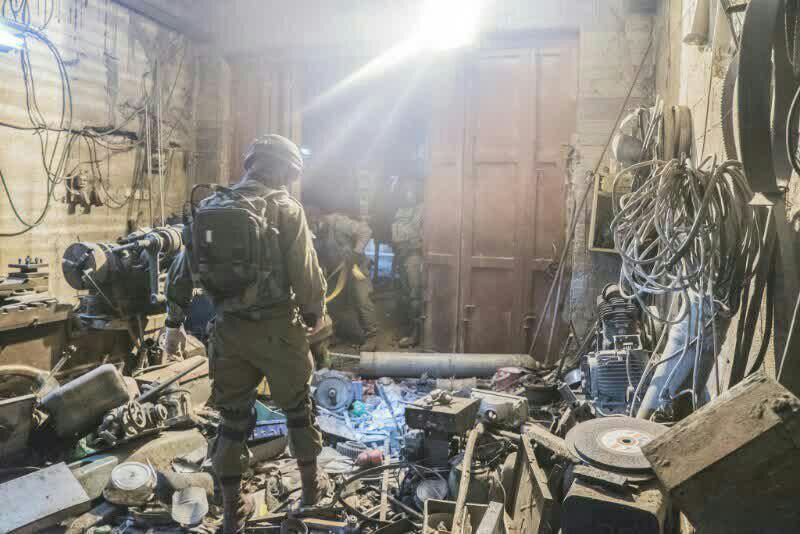 Since the beginning of 2017, IDF soldiers have seized over 220 machine guns and other sophisticated weapons from Arabs across Yehudah and Shomron, the IDF said Monday. In addition, they have shut down 35 weapons workshops where terrorists built bombs, guns, and other weapons that were used against Israeli civilians and soldiers. The closure of these workshops contributed to increased security and a discouraging of motivation for conducting terror attacks on the part of Arab terrorists, the army said.

Overnight Sunday, IDF soldiers raided a weapons cache in the Arab village of Abu Dis near Yerushalayim. They also found several machine guns in a vehicle that was stopped at an army checkpoint in Shomron. All the weapons were confiscated, and the Arabs who had them were arrested.