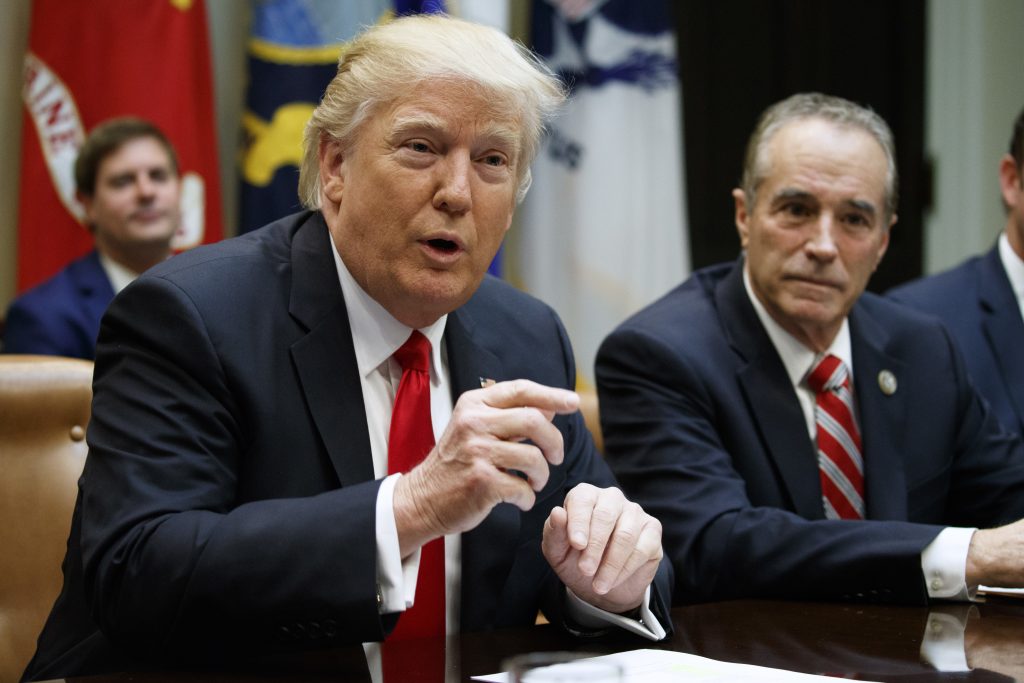 The House Ethics Committee announced on Monday it had taken up an inquiry of Rep. Chris Collins at the recommendation of the Office of Congressional Ethics.

The committee will announce its future course of action on the matter on Oct. 12 as well as make public a report from the OCE and other details of the matter.

The panel on Monday did not release any details of what it was probing.

In May, The Buffalo News reported the OCE was conducting a review of whether Collins, R-N.Y., improperly attracted investors to an Australian biotech company and gave a stock tip to then-Rep. Tom Price, R-Ga., before Price became secretary of Health and Human Services.

Citing two anonymous sources, the newspaper reported several investors in the Buffalo area were being interviewed to look at potential roles played by Collins in urging investors to buy stock in the company.

The Ethics Committee did not indicate if that was what it was looking into or if it involved other matters.

Sarah Minkel, a spokeswoman for Collins, said Monday’s announcement had been expected and again denied Collins had conducted any wrongdoing.

“Congressman Collins has followed all ethical and legal guidelines when it comes to his personal investments and he looks forward to their review,” she said.

The announcement is the first time the committee acknowledged it was taking up the matter the OCE sent over on July 14.