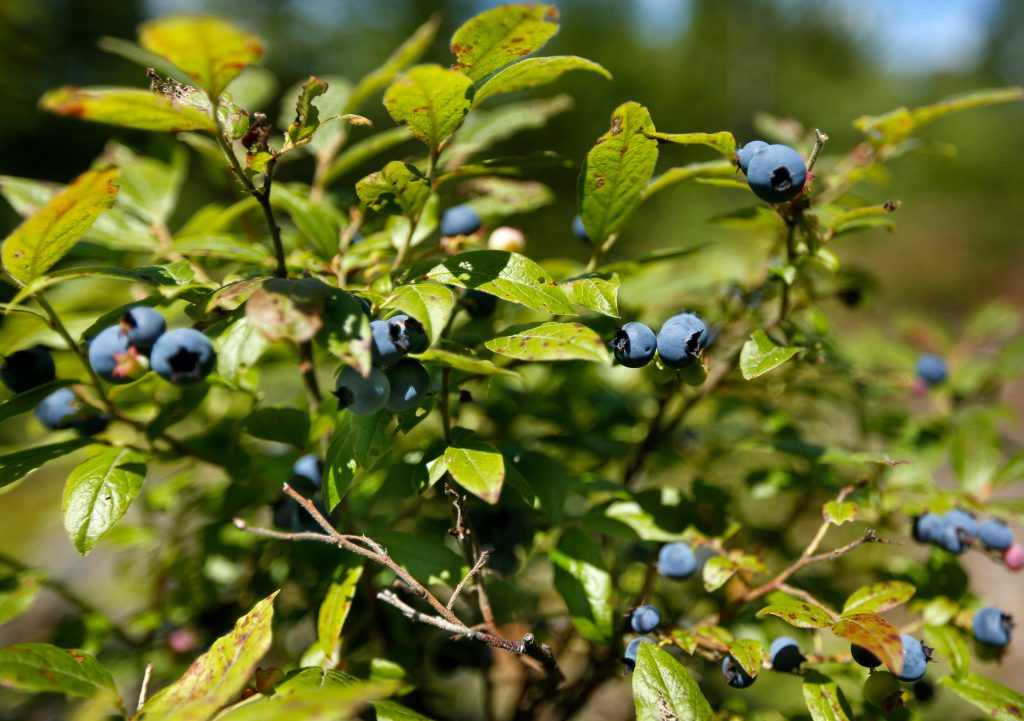 Maine’s wild blueberry crop is likely to be much smaller this year than in recent summers, because the industry is contending with troubles such as disease and a lack of pollination.

The New England state is the wild blueberry capital of the U.S., and in recent years crop sizes have soared and prices have plummeted, bringing uncertainty to a key state industry. The crop grew a little less than one percent last year to almost 102 million pounds, while prices hit a 10-year low of 27 cents per pound to farmers.

But it’s apparent as the summer harvest nears its end, that that’s all changing this year, University of Maine horticulture professor David Yarborough said. He said “mummy berry” disease, a crop-killing ailment caused by a fungal pathogen, and other factors, could cut the crop as much as 36 percent this summer.

“I do expect to see significant reduction in harvest compared to the last few years,” Yarborough said. “And it’s probably going to end a little earlier than typical.”

Yarborough said a shortage of pollinators like bees, a lack of rain and some localized frost problems, have also held back the blueberry crop. Another factor influencing the crop size is that farming effort appears to be down this year, possibly influenced by the low prices to farmers, he said.

The high crops of recent years have taken a toll on the industry due to oversupply. The U.S. Department of Agriculture approved up to $10 million to purchase surplus Maine blueberries last month in an effort to prop up prices. The USDA also made a similar move in 2016.

One year of lower blueberry yield might not be enough to raise prices, Yarborough said, because so many surplus blueberries from past years remain in freezer storage. A rise in prices to farmers could eventually impact consumers in the form of higher prices, but it’s unclear yet if that will happen any time soon, he said.

“I think we’re going to have enough fruit to keep everybody happy,” he said.

The wild blueberries are smaller than their cultivated cousins and they are often used in processed food products and smoothies. The vast majority of the crop is frozen. Canada also has a considerable wild blueberry industry, and competition with the country has been problematic for American growers because of the weak Canadian dollar.

Maine agriculture officials have been working to find new buyers for the blueberries in recent years to try to develop markets for the large crops. The Wild Blueberry Commission of Maine announced in May that eight new state public school systems around the country were beginning to offer frozen wild blueberries to districts.

The effort to get the blueberries into schools is part of a push to show that “we’re not just for pancakes and muffins anymore,” said blueberry commission executive director Nancy McBrady at the time.

McBrady said this month she doesn’t see the potential small crop as a negative but rather a chance to start correcting the industry’s oversupply problems.

“A smaller crop could provide almost a reset, if you will,” she said. “A balance between supply and demand.”