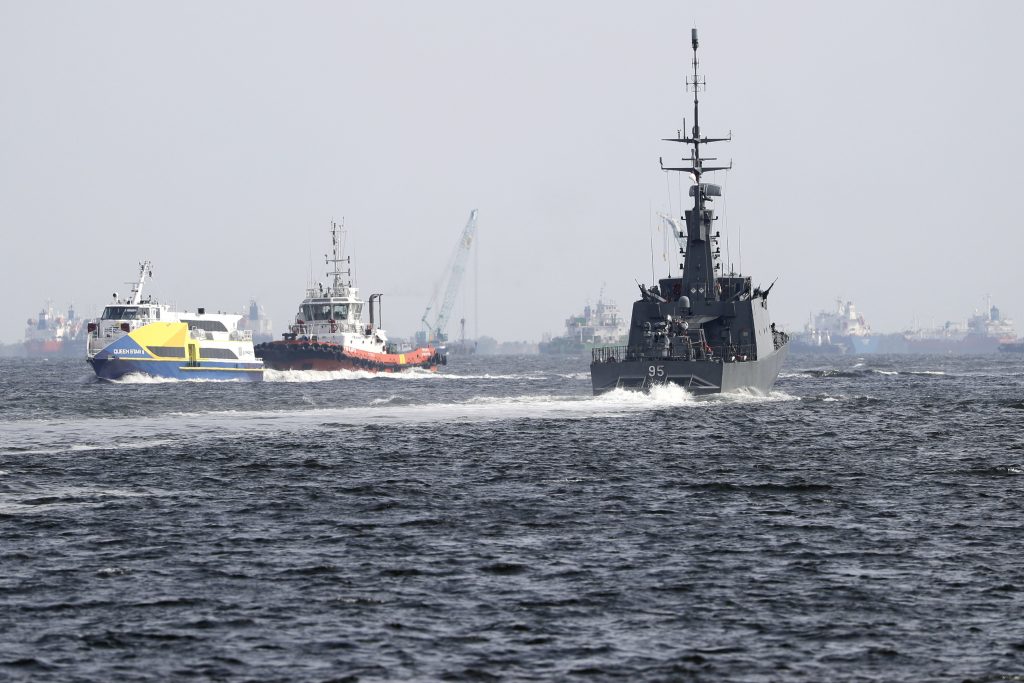 The Navy has identified a second victim of the collision between the USS John S. McCain and an oil tanker near Singapore.

More divers and equipment arrived overnight to continue the search inside flooded compartments of the ship for eight others still missing.

Ten sailors went missing and five others were injured in the accident, which occurred Monday as the McCain was heading to Singapore for a routine port call. The destroyer is now in port in Singapore.