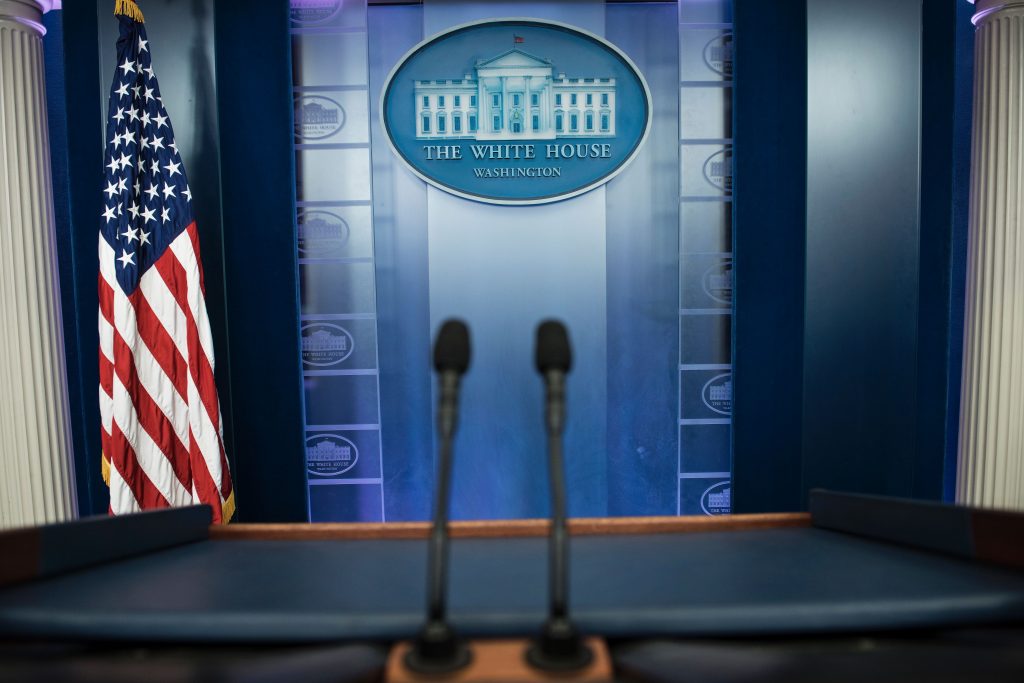 Hope Hicks, President Donald Trump’s trusted confidante and adviser, is taking on expanded communications responsibilities while the White House searches for a communications director to replace Anthony Scaramucci, who was fired from the job after just 10 days, according to a White House official.

Hicks will work with White House press secretary Sarah Huckabee Sanders in an interim capacity to fill the role of the communications director while the White House works to find a permanent replacement — a search with which Hope will assist.

Hicks, 28, currently serves as Trump’s director of strategic communications, and is one of the president’s most loyal and trusted aides. She started as Trump’s press secretary during the 2015 campaign and sits right outside the Oval Office. She also has close ties to the president’s daughter Ivanka and her husband, Jared Kushner, a senior White House adviser.

A White House official said Hicks will serve as “interim White House communications director,” and an announcement on a permanent replacement will be made at an “appropriate time.”

The move comes amid a new round of tumult — and possible shake-ups — at the White House. In a freewheeling news conference Tuesday, Trump seemed to offer a moral equivalency between white supremacists and neo-Nazis, who were responsible for violence in Charlottesville over the weekend that left one dead and scores injured, and the counterprotesters. John Kelly, the new White House chief of staff who was brought in recently to impose order in the White House, watched, grim faced and arms folded, as the news conference unfolded.

In many ways, Hick’s elevated role is just a continuation of a job she has already largely been doing behind the scenes. During the transition, Kellyanne Conway, counselor to the president, advocated for Hicks to get the press secretary job, though at the time both Trump and Hicks herself thought she wasn’t ready, according to someone with knowledge of the discussions. Hicks has previously been mentioned for the role of communications director, and has long unofficially served in that role for the president himself.

Hicks and the White House did not respond to requests for comment.