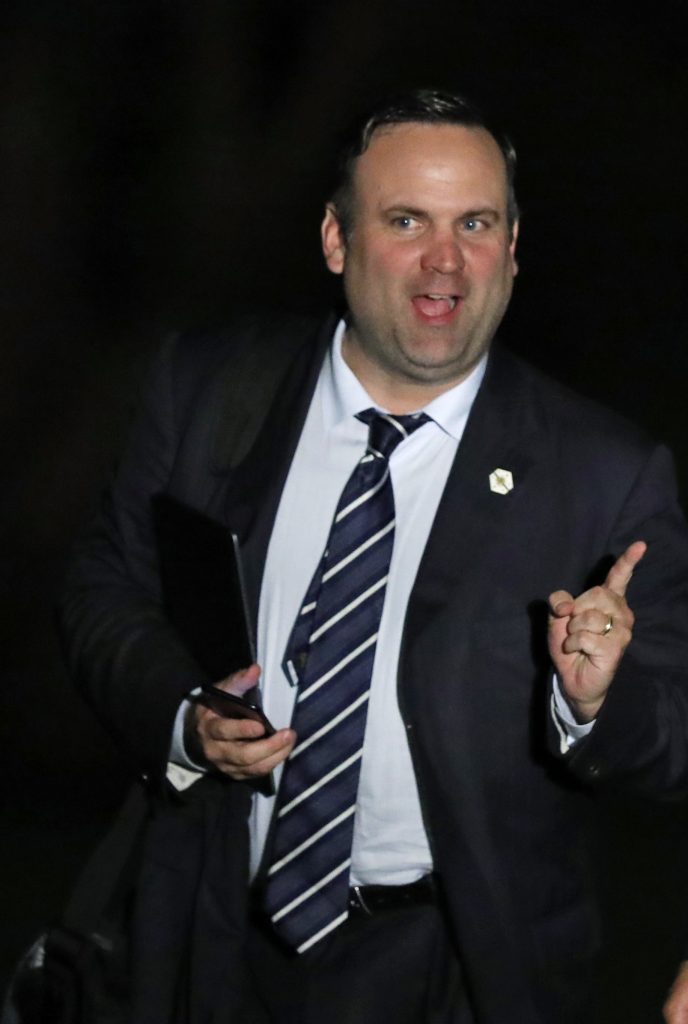 Dan Scavino Jr. tweeted Wednesday that McConnell was making excuses for the Senate’s failure to repeal and replace the Obama health care law. The White House social media director suggested that the Kentucky Republican might feel he needs four more years to succeed.

Fox News host Sean Hannity tweeted that McConnell is “a WEAK, SPINELESS leader” who is dishonest and should retire. Hannity is a close Trump ally.

McConnell said this week that Trump has “not been in this line of work before.” He said deadlines haven’t reflected “the complexity of legislating.”