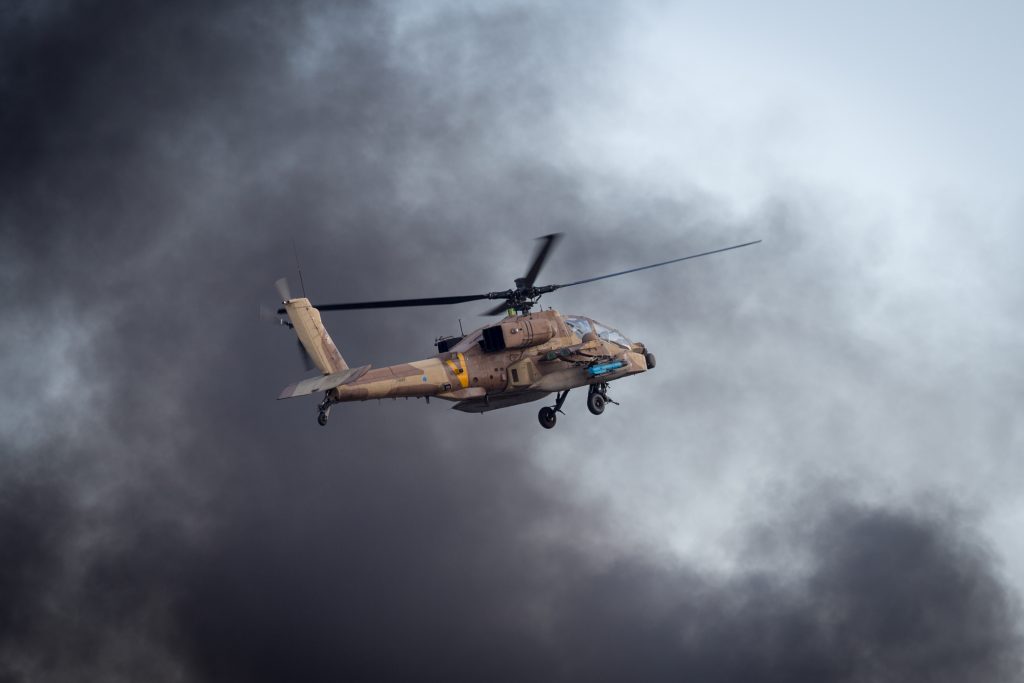 The levayah for David Zohar, z”l, the IDF pilot who was killed in a helicopter crash Monday night, will be held Tuesday evening in his home town of Haifa. Zohar, 43, was killed in a training accident piloting an Apache helicopter, with a second pilot injured. An IDF spokesperson said that it was not clear at this time what the cause of the crash was.

The pilots had been landing the helicopter at the Ramon base in southern Israel after routine training not far from the base. As the helicopter was landing and had already reached the height of the control tower, the senior pilot reported a technical issue without detailing its nature. Within seconds, the helicopter was seen falling to the ground and crashing between the airport runways.

An investigative committee has been established to determine the cause of the crash. A parallel, broader investigation will also be opened into failures in the Apache system as a whole. Until the investigations are completed and tests are conducted, the Air Force has decided to discontinue use of this particular Apache helicopter model.