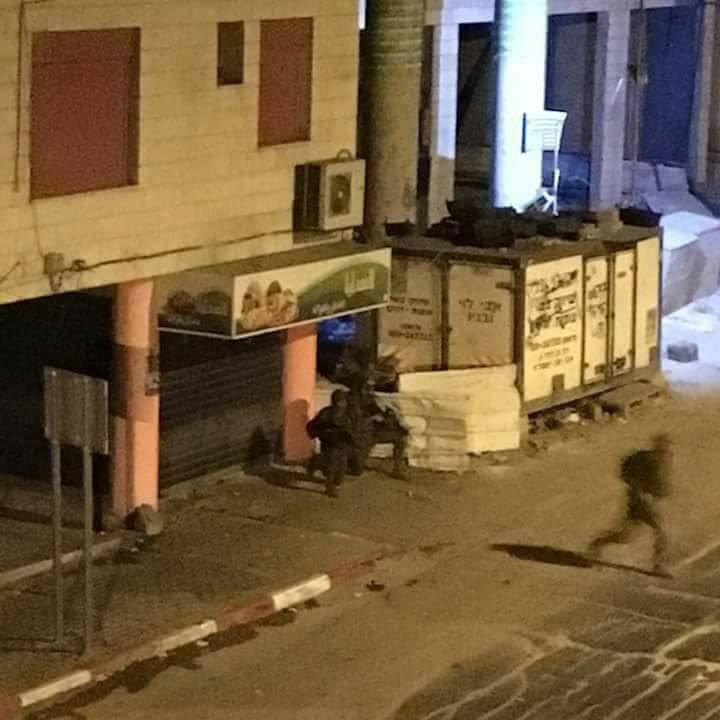 Over 1,000 people visited Kever Yosef Sunday night, gathering to daven at the holy site, in honor of Chamishah Asar B’Av. The visited was coordinated with the IDF, and dozens of soldiers were on duty to provide security. Arabs rioted at the periphery of the site and threw a firebomb at soldiers. No one was injured in the incidents. Kever Yosef is located inside Shechem, located in Area A, under Palestinian Authority control, and can only be accessed in coordination with the IDF, even though the Oslo Accords allow for Jewish access to the site at all times.

Three residents of the Arab neighborhood of Silwan were arrested Monday morning for participating in rioting Sunday night. The three are accused of throwing a firebomb at a security vehicle. The vehicle caught fire, but, b’chasdei Shamayim, the officers in the vehicle were able to get away without injury. The three will be brought before a court Monday for an extension of their remand, officials said.

Responding to the incident, MK Moti Yogev (Jewish Home) said that “Arab rioters need to be arrested and deported, and their homes should be destroyed until Jerusalem is rebuilt forever.”

Overnight Sunday, security officials said they arrested 9 wanted security suspects in other areas in Yehudah and Shomron. The suspects were wanted for participating in rioting and throwing stones and firebombs that endangered Israeli civilians and IDF soldiers. Several of the suspects were also charged with belonging to Hamas. All were being questioned on their activities by security forces.