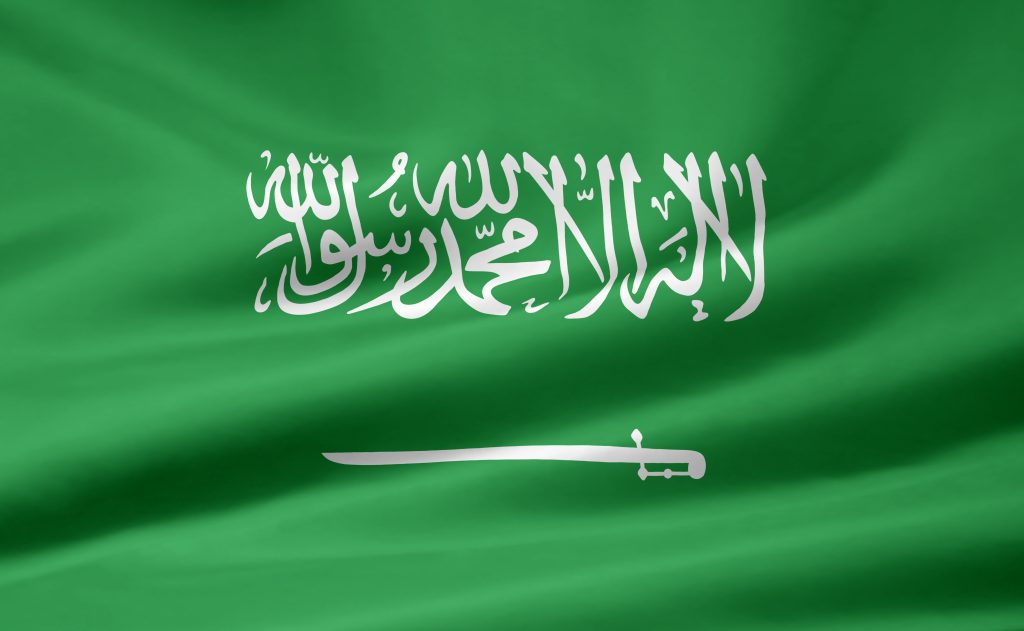 Saudi Arabia on Tuesday asked to be dropped from a Sept. 11 lawsuit victims’ families filed, saying no evidence links it to the deadly terrorist act.

Lawyers for Saudi Arabia made the request in papers filed in Manhattan federal court, saying lawyers for Sept. 11 families and survivors of the 2001 attack had failed repeatedly for the last 14 years to generate sufficient evidence to subject the U.S. ally to the $100 billion lawsuit brought against numerous governmental and non-governmental defendants. Defendants Iran, the Taliban and al-Qaida already have been found in default.

The lawyers said purported new evidence, like “the thousands of pages they unsuccessfully presented before,”is hearsay and speculation and is “insufficient to support the findings required for jurisdiction over Saudi Arabia.” They added that the plaintiffs had reached “grandiose conclusions” that far exaggerate the importance of “threadbare allegations and nonexistent evidence.”

In the lawsuit, hundreds of victims’ relatives and injured survivors, along with insurance companies and businesses, claim that employees of the Saudi government directly and knowingly assisted the attack’s airplane hijackers and plotters and fueled al-Qaida’s development into a terrorist organization by funding charities that supported them.

Fifteen of the 19 attackers were Saudis. Now-declassified documents show U.S. investigators looked into some Saudi diplomats and others with Saudi government ties who had contact with the hijackers after they arrived in the U.S. The 9/11 Commission report found “no evidence that the Saudi government as an institution or senior Saudi officials individually funded” the attacks al-Qaida masterminded, but the commission also noted “the likelihood” that Saudi-government-sponsored charities did.

U.S. District Judge George Daniels already tossed Saudi Arabia out as a defendant once, but Congress passed legislation that eliminated some defenses and enabled the Sept. 11 victims to reassert their claims.

“It’s been almost 16 years since 9/11, and the Kingdom of Saudi Arabia continues to do everything possible to duck, dodge and distract from the overwhelming evidence that their government officials and agents aided and abetted these horrific attacks,” said Terry Strada, National Chair for the 9/11 Families and Survivors United for Justice Against Terrorism.

He added that Congress made clear when it passed the law last year allowing the claims to go forward against Saudi Arabia that the Sept. 11 families and survivors “deserve their day in court and all of the Saudi’s high-priced lawyers, lobbyists and foreign agents in the world aren’t going to stop us.”