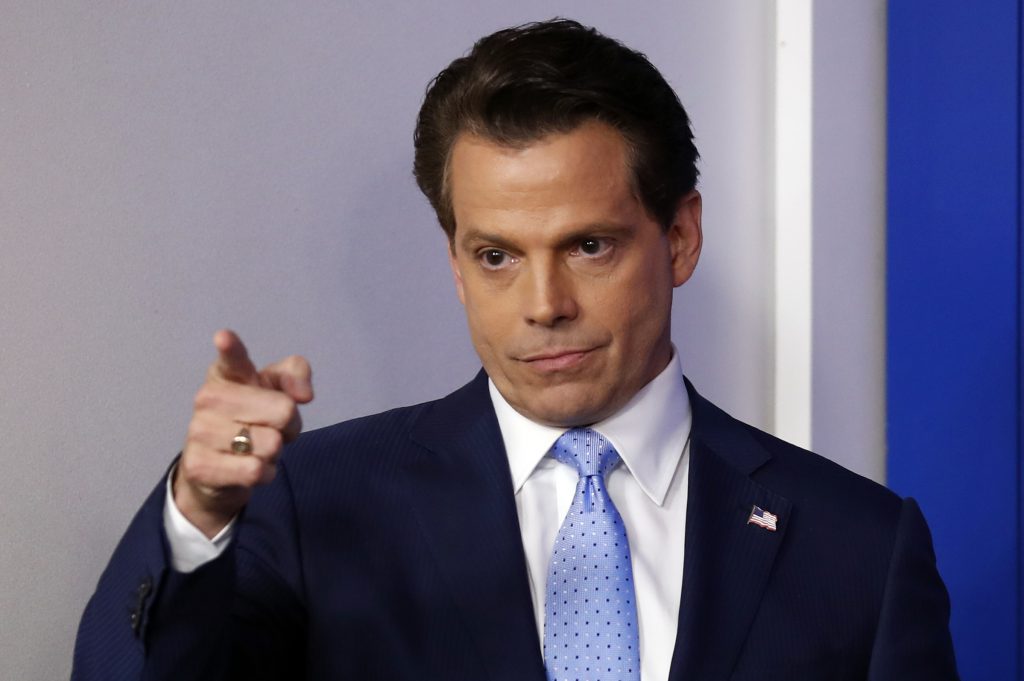 New White House communications director Anthony Scaramucci owns property and businesses worth more than $50 million, according to his federal financial disclosure report filed with the Office of Government Ethics.

The biggest source of his wealth was an ownership stake in investment fund SkyBridge Capita: He took in nearly $10 million in salary and other income from SkyBridge. The fund is in the process of being sold.

The financial disclosure also shows that Scaramucci earned $88,461 as a contributor to Fox Business News.

Scaramucci owns several residential properties and businesses. A stake in a major sports team and property in the Hamptons on Long Island are each worth at least $1 million.