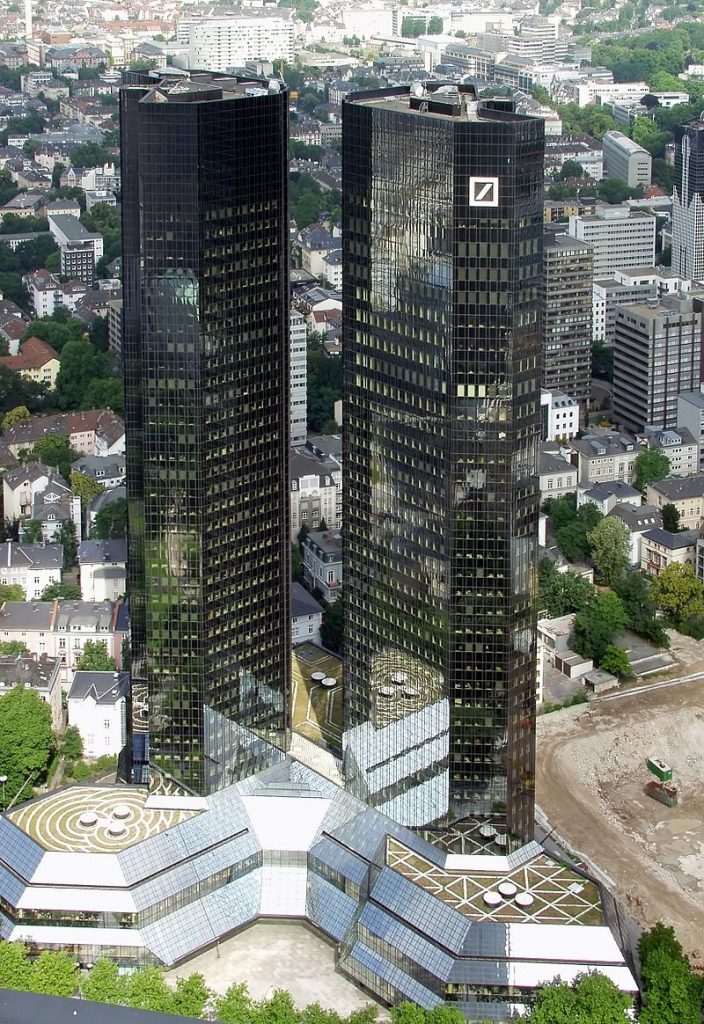 Amid a slight drop in the value of the shekel in the last few days, Deutsche Bank said it could well herald a turning point in the trend which has brought the shekel-dollar exchange rate to a 15-year low.

The German bank’s forex department has issued an analysis to investors which pointed to the beginning of a long-term weakening trend in the shekel.

Under the headline “Shekel Shackled,” Deutsche Bank recommended a short position on the shekel to its customers for the first time, according to Globes, Sunday. This puts Deutsche Bank, a major player in the forex market, the first to so clearly recommend reducing exposure to the shekel.

The bank cited its DBeer model which assesses the shekel as currently overpriced by 9 percent, the most overpriced it has been since 2001. According to the bank, in terms of purchasing power parity, the shekel is overpriced by 12 percent, an unprecedented figure.

The exchange rate as of Sunday afternoon was 3.5414 shekels to the dollar.