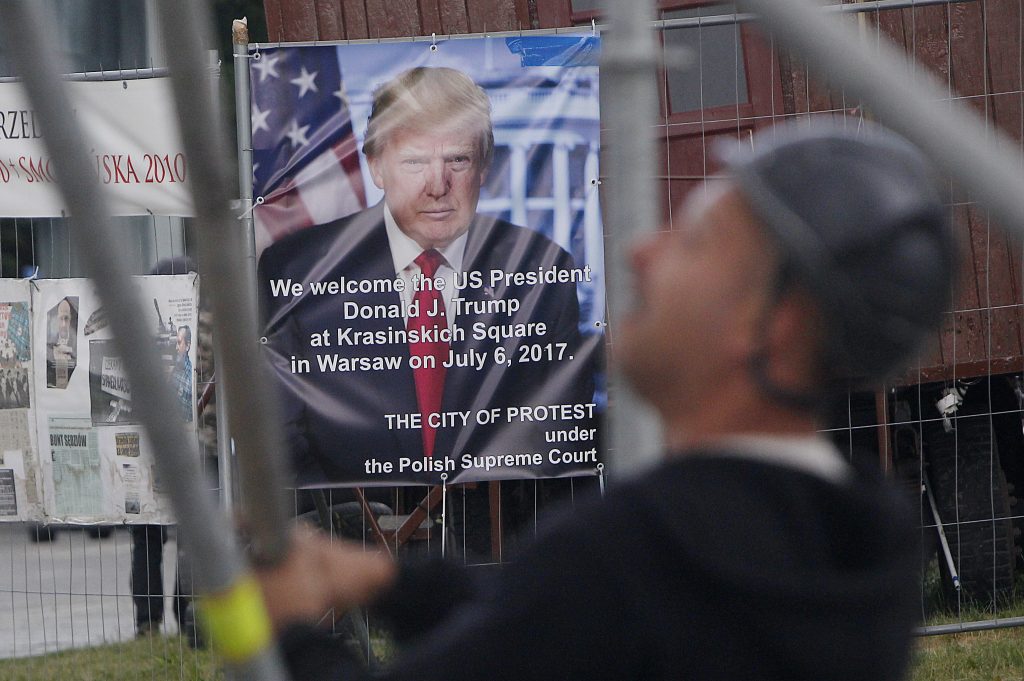 President Donald Trump plans to speak with German, French and Italian officials on Monday, he said ahead of a summit of the Group of 20 leading economies later this week that could expose his sharp differences with world powers on trade and other issues.

President Trump, who announced the talks on Twitter, is scheduled to attend the two-day G20 summit that starts in Hamburg on Friday and will hold separate meetings with various leaders, including host German Chancellor Angela Merkel.

The gathering will take place just over a month after a G7 summit in Sicily showed deep divisions between Trump and other Western countries on climate change, trade and migration.

The White House said in a statement that President Trump’s phone calls would be with Merkel and Italian Prime Minister Paolo Gentiloni, but did not mention French President Emmanuel Macron. President Trump and Macron spoke last week when the U.S. president accepted an invitation to attend Bastille Day ceremonies in Paris on July 14.

In remarks last week, Merkel raised the prospect of an open clash with President Trump at the Hamburg summit, although some Trump administration officials have played down the discord.

He is also expected to demand G20 action on steel to reduce excess capacity and other distortions in the global steel market, a White House official said last week.