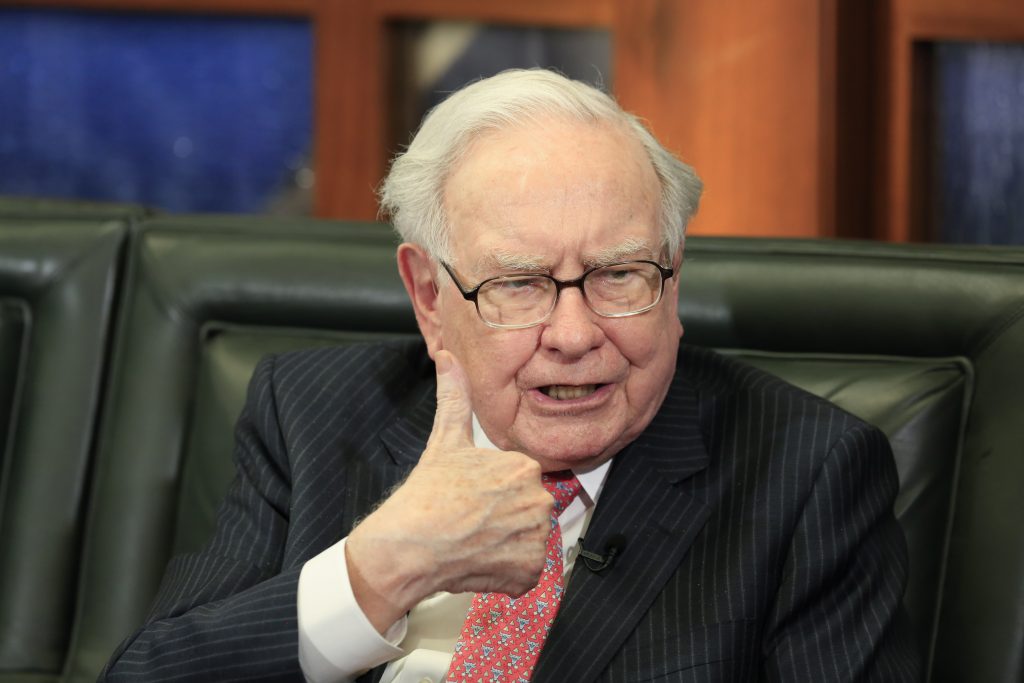 Buffett is also the largest shareholder in Wells Fargo.

Buffett said in his annual shareholder letter that he would convert his warrants in Bank of America to common stock if the bank were ever to raise its annual dividend above 44 cents a share, which the bank did this week.