National Supreme Court to Decide on Partisan Gerrymandering: Can It Be Used to Create Favorable Voting Districts?
National 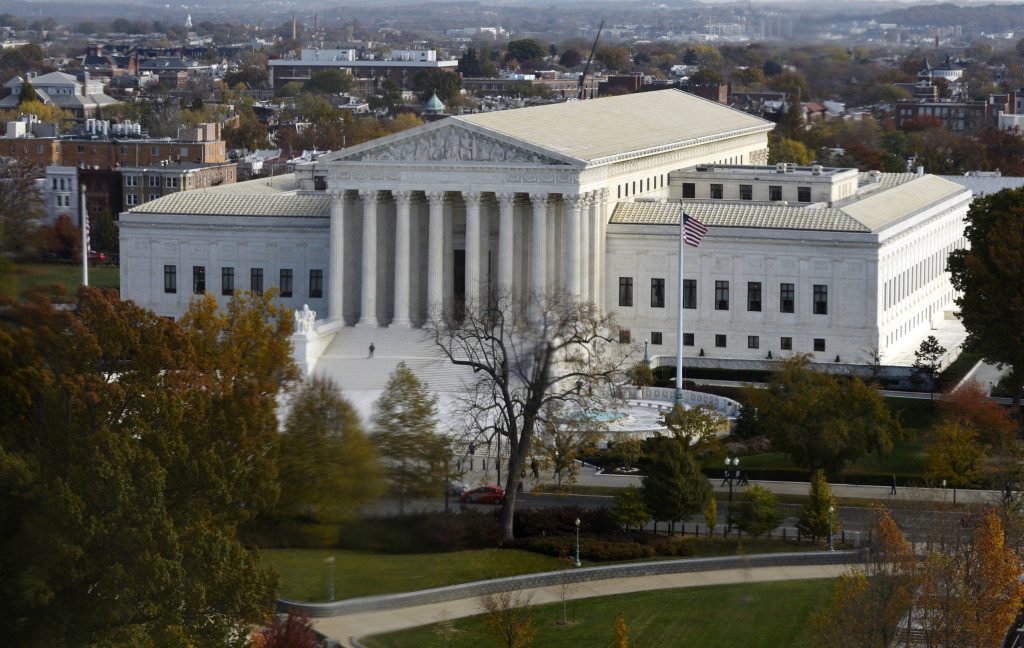 The Supreme Court said Monday it will hear a closely watched challenge to partisan gerrymandering in Wisconsin and decide whether it is unconstitutional for party leaders to entrench themselves in power with carefully drawn electoral maps.

The case of Gill v. Whitford is to be heard in the fall, and it could yield one of the most important rulings on political power in decades.

Democrats maintain that the GOP has used its control of state legislatures to give Republicans an unfair grip on power in the House of Representatives. For example, Pennsylvania, Ohio and Michigan are closely contested, but 34 of their 48 representatives in the House are Republicans. Democrats do the same, but control fewer states.

Republican lawyers say their party’s advantage reflects the “reality of political geography.” They say Democratic voters are concentrated in the cities, giving the GOP a big edge elsewhere.

But it is also true that statewide maps can be drawn in a way to give one party a clear advantage in most of the districts.

After Republicans won big in the 2010 midterm elections, Wisconsin’s Republican leaders drew a statewide map that allowed the GOP to retain a super-majority in the state Assembly even in years when most of the voters cast ballots for Democrats. In 2012, Republicans won 48.6 percent of the two-party vote for Legislature, but still won 60 of the 99 seats in the Assembly.

Last year, a three-judge federal court broke new ground when it ruled the map was unconstitutional because its “motivating factor” was “intent to entrench a political party in power.” By a 2–1 vote, the judges said the plan was an “unconstitutional partisan gerrymander.”

In the past, the Supreme Court has struck down racial gerrymandering as unconstitutional, but it has never agreed to strike down a state’s electoral map on the grounds it was overly partisan. This is so in part because the justices have been unable to agree on a legal rule for deciding the issue.

In most states, elected officials usually redraw the district maps once a decade for electing candidates to the state legislature and the U.S. House of Representatives. And typically, they draw districts to protect their incumbents and give their party an edge.

The challengers in the Wisconsin case argued that the state’s electoral map was carefully drawn so that the GOP was virtually guaranteed to control the Legislature for the entire decade.

Wisconsin’s attorney general appealed to the Supreme Court. The state’s lawyers said the districts were compact and neatly drawn. They are not oddly shaped and do not look like a classic gerrymander. They argued that the Democrats are at a disadvantage because their voters are concentrated in Milwaukee and Madison.

They urged the court to overturn the lower-court ruling and throw out the claim on the grounds that redistricting is a political process, not a legal one.